The research finds that structural racism plays a role in Black health. Its authors say policies are needed to effectively address the issue.

According to a new study in the journal Annals of Internal Medicine, the life expectancy of Black Americans has improved in recent years, yet continues to be lower than that of whites.

According to NBC News, the study maintains that structural racism — including in housing and health care — plays a role in Black health, and its authors say policies are needed to effectively address the issue.

“The interaction of race, ethnicity and geography is really profound and explains a lot of the gaps in health that we see in the United States,” said Dr. Greg Roth, associate professor of medicine at the University of Washington School of Medicine and lead author of the study.

The study examined the death records of Black, white, and Hispanic Americans, as well as U.S. census data from 1990 to 2019. The findings showed that Black Americans have the lowest life expectancy of all groups.

Missouri was the state with the largest increase in life expectancy disparities, the study reflected. Massachusetts, Connecticut and Oregon saw the largest decreases. 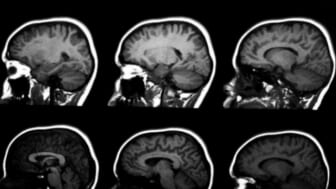 Further disparities were discovered, including among Black women who have a longer life expectancy in some states and districts versus others. For instance, in Rhode Island, a Black woman has a life expectancy of 87 years, but in Washington, D.C., that number is about 10 years less.

According to Dr. Roth, the disparities between the states were comparable to people “living in different countries.”

While the gap in life expectancy rates had narrowed between 1990 and 2019, the coronavirus pandemic has started to increase the gap again. The NBC report notes that investments in housing, health care and education could improve these disparities. 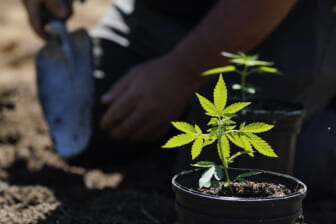 Dr. Gbenga Ogedegbe, the director of the division of health and behavior at New York University’s Grossman School of Medicine, told NBC News, “ZIP code could actually predict life expectancy.” Further, he called for health care workers and physicians to advocate for better policies. Dr. Ogedegbe was not involved in the study.

“I don’t think we’ve done a good job of training our physicians,” said Dr. Ogedegbe, “to be health care advocates for justice.”