It is the Grammy-winning singer's first time in this role on a TV drama series.

Usher is on board to executive produce a television drama series, “Storyville,” for Starlings TV. The series is set in New Orleans and is centered on American jazz music’s birth.

“Storyville” tells the story of five brothel madams fighting over territory in the city’s notorious red light district, according to Variety. Usher will be co-executive producing the show along with Bill Macdonald and Walt Becker, both the series creators and showrunners.

“’Storyville’ is an epic tale sparked by the origins of the sound that inspired my career – a story that touches the nerve of social and cultural relevance today,” Usher said in a statement that Variety obtained. This is the first drama series that he will be executive producing. 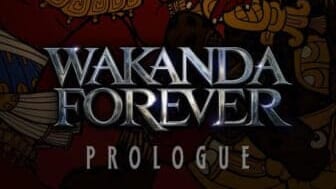 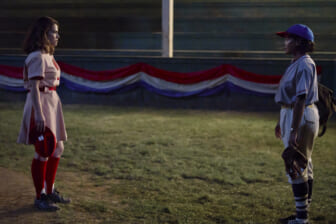 Also Read:
Chanté Adams dreams of playing ball in ‘A League of Their Own’ trailer

Usher’s previous television credits include NBC’s “The Voice,” on which he has served as a guest judge.