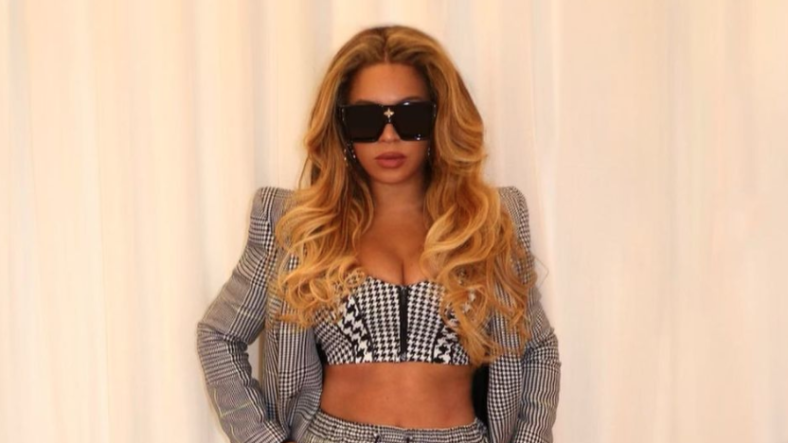 This review of Beyoncé’s new album, “Renaissance,” is based purely on the first concentrated play-through following its midnight release. Thoughts and opinions will evolve with time, but these are first impressions.

“These motherf**kers ain’t stoppin’ me.” The tone is set from the first 10 seconds of the album, with this refrain over skittering, foreboding 808 kicks. “I’m That Girl” is what an opening track should be: an aural and thematic mission statement for everything to come. 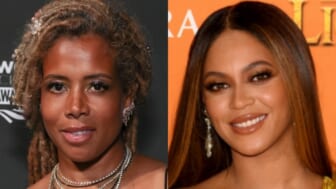 Many legendary artists use one song on an album as a preview of their next project, whether Miles Davis’ “Flamenco Sketches” from 1959’s “Kind of Blue” informing 1960’s “Sketches of Spain” album, or Kanye West’s “Hell of a Life” from 2010’s “My Beautiful Dark Twisted Fantasy” being an appetizer for 2013’s “Yeezus.” Beyoncé’s “Formation” was a triumphant epilogue for 2016’s “Lemonade,” but it turned out to be just a peek into the direction she was about to go next.

“Renaissance,” Beyoncé’s seventh solo studio album, is as much of a reawakening for herself as it is for fans. Upon first listening, this is 16 songs of unrelenting braggadocio, a satisfying journey that finds her demanding, earning, recognizing and exploiting her respect, her sexual gratification. It occurs over a crescendo of dance music that doesn’t just provoke movement but makes it necessary for maximum engagement and ingestion of the work.

“Break My Soul,” the album’s first single, proved to be a rallying cry for liberation within a meditating sample of Robin S.’s “Show Me, Love.” The song is perhaps the tamest moment on “Renaissance.”

Tameness aside, “Break My Soul” ultimately proves even more potent within “Renaissance’s” stellar, methodical sequencing. Smack-dab between “Energy” and “Church Girl,” the arc of songs tells a story of embracing one’s potency and prowess and refusing to allow outside sources to compromise them.

The album is a love letter to ballroom culture, a suite of a fierce night of competition, affirmation and gratification, ignited by a foundation of house and electro music fused with Afrobeat and funk/pop undertones.

Listening to tracks like “Alien Superstar,” “Move” and “Thique,” you can see the sweat dripping from ballroom dancers, the heaving reaction from onlookers, and faintly hear the oohs and ahs from the judging gallery. Musical and lyrical homages to Houston culture and Miami bass music sound like fresh embellishments rather than overindulgent pandering employed by other contemporary artists.

Since her 2013 self-titled album, Beyoncé has thrown conventional song arranging out of the window. Due to her innovation of the visual album, pioneered by artists like Janet Jackson, her songs have increasingly carried deft cinematic height, damning the confines of verse-chorus-verse-chorus-bridge-chorus. Because she’s used music videos as an equal component of her albums, it’s much more noticeable on “Renaissance,” which does not have accompanying visuals at this time.

Beyoncé used “Lemonade” to reveal elements of Black struggle and perseverance within the narrative of her marital issues. “The Lion King: The Gift” and its visual counterpart, “Black is King,” was a celebration of Black and African heritage and tradition. With “Renaissance,” Beyoncé indignantly flaunts her Blackness; more pointedly, her Black womanhood. She is comfortable with the fact that she is on top and reminding everyone within earshot. 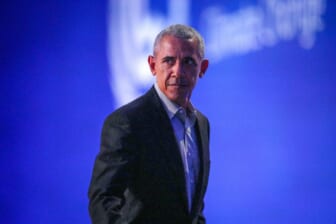 Never has Beyoncé sounded this comfortably explicit on an album. Her unabashed incorporation of profanity throughout “Renaissance” is a giant leap from “Lemonade” tracks like “Don’t Hurt Yourself” and “6 inch.” Her delivery, however, isn’t off-putting, forced or offensive but sounds exciting, organic and arousing.

“Cuff It” is full of inciting, swollen-chested expressions of hedonism: “Hypersonic, sex erotic/On my body, boy, you got it/Hit them ‘draulics while I ride it/Got me actin’ hella thotty.” Even with all the sexual rhetoric throughout “Renaissance,” Beyoncé is clearly framing herself as a one-man woman. It’s evident in songs like “Plastic Off the Sofa” with lines like “Boy, I know you can’t help but to be yourself ’round me.”

Over time and with further listens, more complexities and nuanced subtexts of “Renaissance” will come to the fore. But just from this midnight listening, on the surface, it is still an incredibly linear execution of liberation, celebration, and exploration. The album doesn’t need videos to enhance the narrative. “Renaissance” is an exhilarating audio ballroom period piece…or periodT piece.

Matthew Allen is an entertainment writer of music and culture for theGrio. He is a Brooklyn-based TV producer, director and award-winning music journalist. He’s interviewed the likes of Quincy Jones, Jill Scott, Smokey Robinson and more for publications such as Ebony, Jet, The Root, Village Voice, Wax Poetics, Revive Music, Okayplayer, and Soulhead. His video work can be seen on PBS/All Arts, Brooklyn Free Speech TV and BRIC TV.