Zendaya made history at the “74th Emmy Awards” in more ways than one.

The “Euphoria” star, who won Outstanding Lead Actress in a Drama Series for her starring role of Rue in the HBO juggernaut, is the first Black woman to win in the coveted category twice.

The first time was in 2020 during the debut season of the series when she became the youngest actress to win in the category.

Earlier in the night, the actress hit the gold carpet in a black ball gown from Valentino and looked like Hollywood royalty when she appeared on stage to accept her groundbreaking award.

“My greatest wish for ‘Euphoria’ was that it could help heal people and I just want to say thank you to everyone who shared their story with me,” she said from the podium. “I want you to know that anyone who has loved a Rue or feels like you are a Rue, I’m so grateful for your stories and I carry them with me and carry them with her. Thank you so much.” 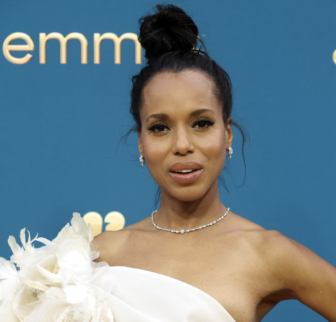 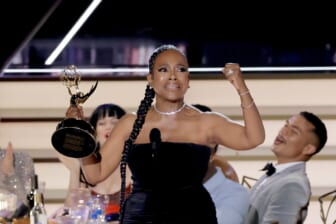