FRISCO, Texas (AP) — DaMarcus Beasley and Landon Donovan were elected Saturday to the U.S. National Soccer Hall of Fame and will be inducted May 6 along with Lauren Cheney Holiday.

Vote totals were not announced by the hall.

Also Read:
Tyler Adams to captain US, youngest at this year’s World Cup

He became the first coach of the second-tier San Diego Loyal of the United Soccer League ahead of the 2020 season. 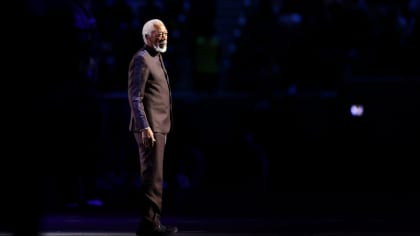 In 2005, he became the first American to play in a European Champions League semifinal, with PSV Eindhoven.