Lawyer asks judge to remove himself from Young Dolph case

MEMPHIS, Tenn. (AP) — The defense attorney for a man charged with fatally shooting rapper Young Dolph said Friday he has asked a judge to remove himself from the case based on claims that the judge is not being impartial.

Luke Evans, the lawyer for Justin Johnson, said he was not informed about an order issued in November by Shelby County Criminal Court Judge Lee Coffee limiting Johnson’s ability to communicate with people outside the jail other than Evans.

Coffee said during a court hearing Friday that he issued the order after Johnson was alleged to have made a recording heard outside the jail where Johnson is being held. Media outlets reported that the recording was a rap song made by Johnson and distributed on social media. 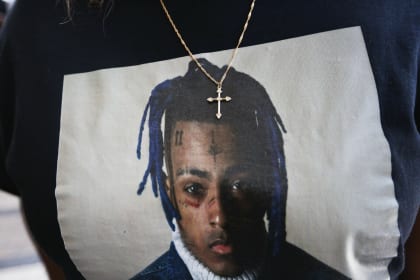 Coffee’s order restricts his visitation privileges and does not allow Johnson to communicate by phone or in writing with anyone outside the jail but his lawyer, including family. Evans said the recording in question was made on the jail’s phone, but he questioned whether Johnson actually made the recording.

Evans said Johnson was not given a court hearing to address the issue and the order is punitive.

“The paramount concern for Mr. Johnson is that he receives a fair trial in front of an impartial judge,” Evans told reporters after the hearing. “Our legal system is built on transparency, it’s built on process.” 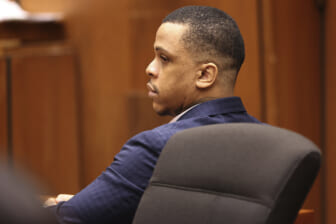 Coffee said he issued the order for Johnson’s safety and he denied the accusations that he’s not being impartial. Coffee said he has not made any judgments about Johnson’s guilt or innocence,

The judge set a Feb. 2 hearing on the recusal motion.

Johnson has pleaded not guilty to charges including first-degree murder in the shooting of Young Dolph in November 2021 at a bakery in Memphis.