The video went viral as people expressed concern and speculated about the purpose of the recording.

As concertgoers left a Drake show in Harlem this weekend, a New York City cop recorded them.

At least that’s how it looks in the now-viral video posted on Twitter showing a New York City Police Department officer with an iPhone camera facing the door through which concertgoers exited the famed Apollo Theater on Saturday night.

In response to the video one user referred to New York City Mayor Eric Adams as a “supervillain.” Another declared, “The fabled hip hop police…they never left.”

A New York police spokesperson said the video has no surveillance criminal investigative purpose. “The officer depicted in the video is a Community Affairs officer involved with the 28th Precinct’s social media team,” the spokesperson said in a statement provided to theGrio. “The officer was taking video for an upcoming [Twitter] post that will highlight local community events. The video will not be utilized for any other reason.”

Still, people expressed concern and speculated about the purpose of the recording.

The NYPD’s long practice of “stop and frisk,” its adoption of facial recognition technology and surveillance practices have fed the optic of a city that is over-policed, fueling suspicion. Last year, Adams expanded the use of facial recognition software in his plan to combat crime in the city.

The mayor’s office also required police officers to record the race, gender and age of every subject of a traffic stop. Some police officers objected to the mandate, arguing that it would lead to accusations of racial prejudice.

Using technology — like drones to monitor large crowds and events — to address public safety concerns has increased steadily in recent years. Facial recognition has been a popular tool for many cities, but over the past decade some cities discontinued using it because it was considered unreliable. 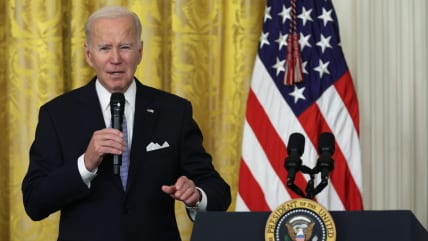 However, increases in violent crime compelled some cities to return to the practice.