Two Memphis Fire Department employees who assisted in caring for Tyre Nichols, a Black man who died days after confrontations with police following a traffic stop, have been relieved of their duties.

The unidentified staffers were “involved in the initial patient care” of Nichols, according to fire department spokesperson Qwanesha Ward, who could not provide further information about the ongoing internal investigation, NBC News reported.

In an incident captured on police body camera footage, Nichols was pulled over by Memphis Police on Jan. 7 for alleged reckless driving. As the policemen walked up to Nichols’ car, officers claimed a “confrontation” ensued, and that they chased Nichols, 29, after he allegedly fled.

“While attempting to take the suspect into custody, another confrontation occurred; however, the suspect was ultimately apprehended,” police said in a statement on Jan. 8, according to NBC. “Afterward, the suspect complained of having a shortness of breath, at which time an ambulance was called to the scene.”

Nichols died on Jan. 10, three days after being rushed to the hospital. In a photo made public by his family, he was shown in a hospital bed with blood on his face and a swollen eye.

In a statement sent to Twitter on Monday, Memphis police said they are coordinating with the district attorney’s office to decide the best timing to disclose the video footage publicly. The Justice Department and the FBI’s Memphis field office also launched a civil rights investigation into the incident. 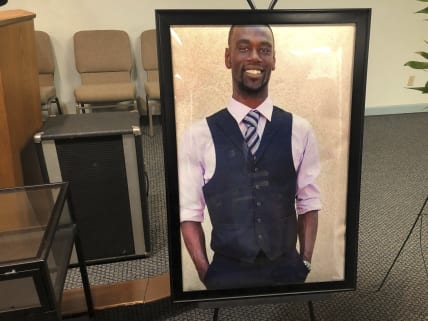 Famed civil rights attorney Ben Crump and lawyer Antonio Romanucci, who represent Nichols’ family, said in a statement that preliminary results of an independent autopsy show Nichols suffered extensive bleeding from a severe beating. The forsensic pathologist’s “observed injuries,” the attorneys said, “are consistent with what the family and attorneys witnessed on the video of his fatal encounter with police on January 7, 2023.” 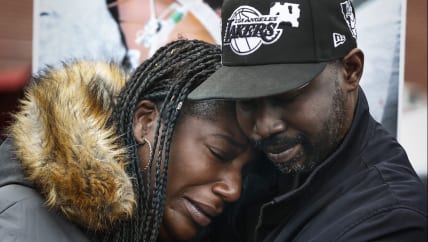 Also Read:
Tyre Nichols’ mom: He was 80 yards from home when police ‘murdered’ him

According to NBC, Crump compared what happened to Nichols to the 1991 beating of Rodney King by Los Angeles police.

“What we can tell you about the video: It is appalling, it is deplorable, it is heinous … violent,” Crump said, according to NBC. “And it’s very troublesome on every level, because you have to ask yourself, yet again, we’re seeing evidence of what happens to Black and brown people from simple traffic stops.”