Married to Medicine star Dr. Contessa Metcalfe explains how to make sure your doctor listens to you. 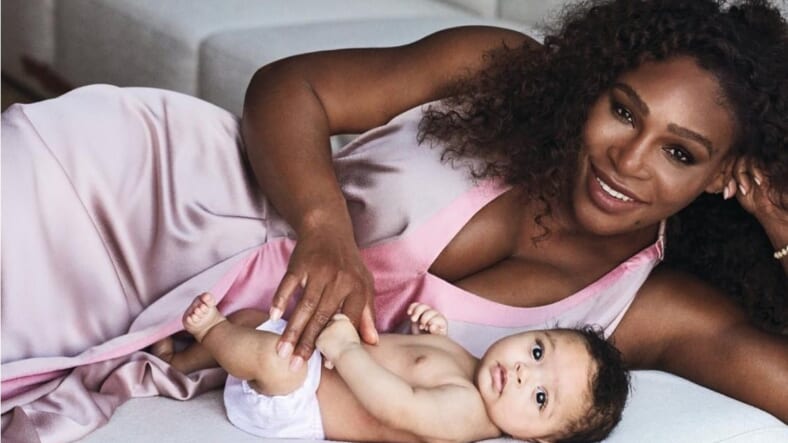 Serena Williams is a new mom to a healthy baby girl but her delivery was far from easy.

This week, the tennis champ revealed that she suffered from potentially deadly complications following the birth of her daughter, Alexis Olympia Ohanian Jr.

What was even more shocking is the fact that she was ignored by the medical staff when she informed them that she knew she was suffering from a blood clot and asked for a CT scan and heparin drip.

We caught up with Married To Medicine star, Dr. Contessa and her husband, Dr. Walter Scott Metcalfe to weigh in on why black women are often ignored by their doctors and what they can do to take control of their own health care.

Both doctors confirmed that blood clots and pulmonary embolisms are common after childbirth.

“There are certain things that make you more susceptible. Pregnancy is very dangerous and people forget that. It’s not something people should take lightly. It’s a risky thing in itself,” says Dr. Contessa.

She also offered a few examples of symptoms you should never ignore.

“Pain or numbness is common. Another hallmark symptom is shortness of breath. If one leg is swollen with no real injury to it, I’m scared. That’s a huge danger sign that something could be very wrong, if just one leg is swollen, seek help immediately,” she says.

“Sometimes a doctor can feel a hardening with their fingers and other times it required radiological tests to diagnose a blood clot. Doctors may order an ultrasound or a CT to find out if there’s a clot. There are also certain labs that can indicate a blood clot.”

Genetics and lifestyle choices are also a factor.

“Being sedentary can increase chances of developing a blood clot. When women are pregnant, they’re tired, they gain weight, and they don’t do as much physical activity as they usually do.”

According to Dr. Metcalfe, pregnant women are a lot more likely to develop blood clots.

“A pregnant woman’s risk for developing a blood clot is three times higher compared to a non-pregnant woman,” he says. “Sometimes, the growing uterus puts pressure on a vein and causes a clot.”

Dr. Contessa revealed there is a well-known bias against black women and black people in general.

“What was more shocking to me about Serena’s story is that she is a celebrity and they tend to get VIP medical treatment. If they didn’t listen to a celebrity, then that should tell you there’s a real problem when it comes to doctors listening to black women,” she says.

“For example, when Black women complain of genital symptoms, doctors often assume they have an STD. That’s a fact. Doctors tend to ignore Black people’s symptoms. There is a bias in medicine. It’s a well-known fact. A lot of times, you have to be an advocate for yourself because a lot of times your concerns are ignored by doctors.

Dr. Contessa shared some advice for making sure your health concerns are taken seriously.

“You have to call a spade a spade. I always try to get a new patient’s history from them before I review their charts. If your doctor is mean, condescending or dismissive of your concerns, fire them and find another physician,” she says.

“If your doctor is not listening to you, seek a second opinion. Sometimes we get lazy and look at the charts and the history that’s written down instead of listening to the patient and looking at each case with fresh eyes. You have to be your own advocate and you have to find a doctor who listens.”