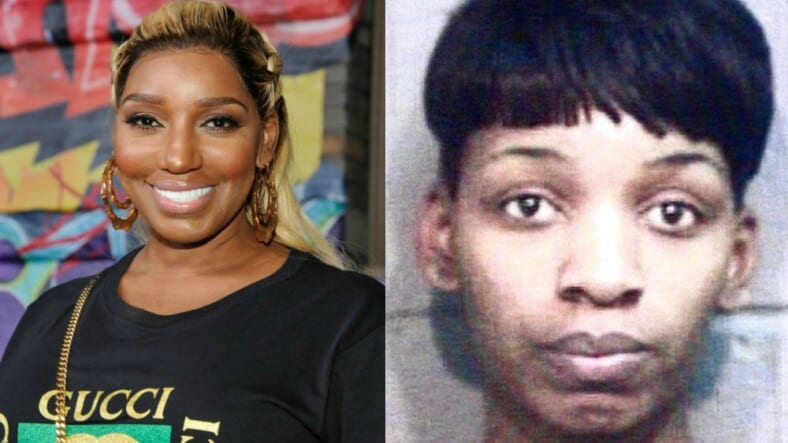 NeNe Leakes is embracing her past.

On Tuesday, the 50-year-old reality star posted a picture of herself wearing a sweater that had her 1992 mugshot on it.

“From Mugshots to MILLIONS,” she captioned the image.

Leakes also said that the sweater would be available for sale soon so everyone else can wear her mugshot too.

Back in 1992, when Leakes went by her birth name, Linnethia Johnson, she was arrested on three felony and one misdemeanor counts of theft of services from a phone company.

Leakes later admitted in her 2009 autobiography, Never Make The Same Mistake Twice, that she and her friend had shoplifted and were arrested for it.

After her arrested, Leakes pleaded guilty to all four counts as part of a plea agreement. She was ordered to repay $2,650 and placed on two years’ probation, though she was arrested three more times after that for violating her probation.

Leakes also opened up more about her past and growing up without a mother. “Growing up without my mother or father i experienced many growing pains but without them, i could not be who i am or have accomplished the things that i have today. Your past does NOT determine your future,” she wrote on Instagram.

“From Trial to Triumph?? i hope that i can inspire anybody to embrace and not be ashamed of what your past has made you become today! Thank you all so much for the love i received.”