A white college student’s guide for not being a racist

Here are some tips to avoid getting shunned, shamed and booted off campus like Harley Barber and Natalia Martinez.

College is a critical period in a young person’s life. It’s a critical time to meet lifelong friends, learn new things and figure out your professional goals. But not to be racist.

Here are some tips to avoid getting shunned, shamed and booted off campus like Harley Barber and Natalia Martinez. 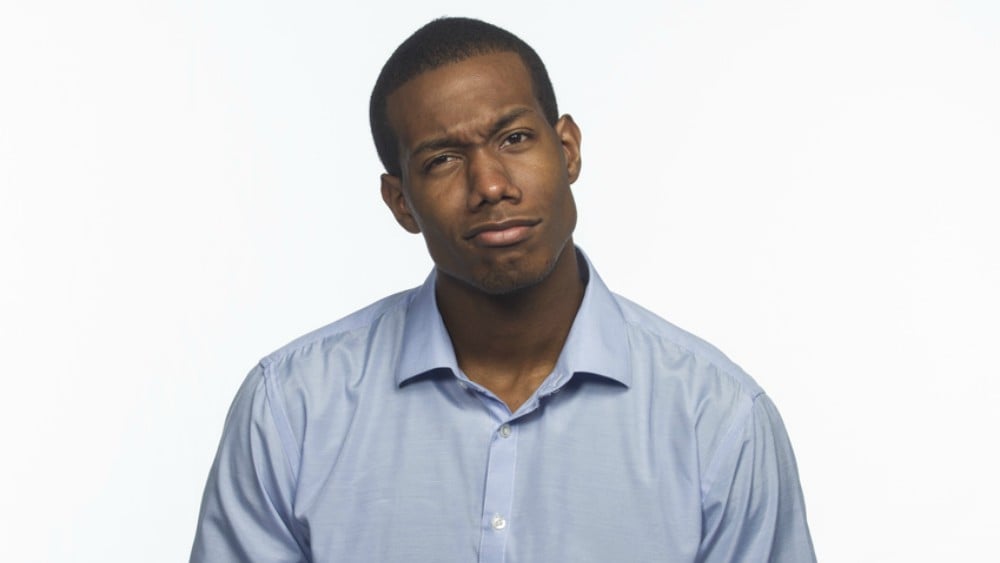 When you’re thinking of letting the word n****r casually slip take a minute and say to yourself, “But it’s racist.” If you’re lit like Harley Barber was at Alabama, say it to yourself repeatedly. If you’re a reluctant racist, take a moment and think about your Black friend from childhood. Or conversely your white one. You have one, we all did. Martin Luther King did. He lamented losing his childhood friend, because of his father who didn’t want his son to have a Black friend. So, if you skew racist, look deep in your heart and think about those times eating crayons and printer paper with your one Black friend and imagine he was Martin Luther King – and YOU hurt his feelings. Do better. 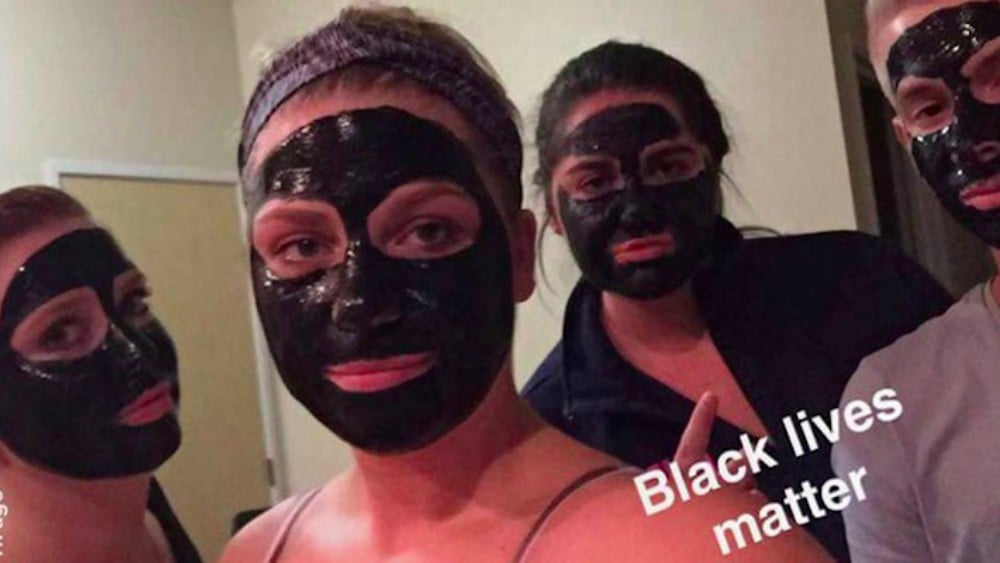 There’s a range of skin colors available in the European palette. You can be as light as fresh winter snow or sassy, suntanned and swarthy. Before you dive past the brown threshold stop and watch 1986’s cinematic disaster Soul Man. If you don’t want to be an easy reference for racial insensitivity for the remainder of your life like C. Thomas Howell, put down the face paint and take a comfy lie in the nearest tanning bed.

Quit it with the racist house parties 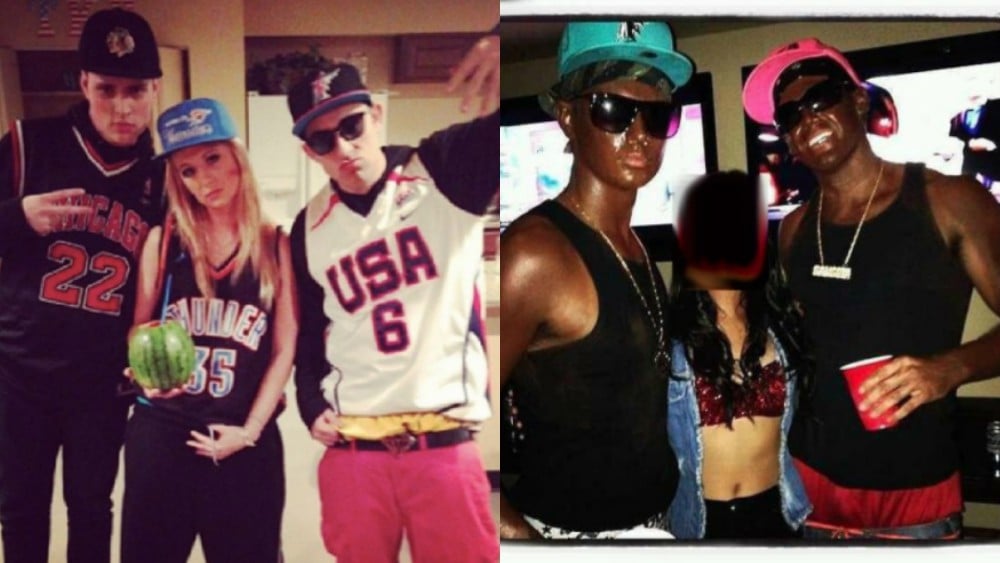 Cultural appropriation is wrong but wack costumes are even worse. Blackface is offensive, but gold chains, kimonos, and headdresses are just lazy. Thoughtless racism is one of its worst manifestations because there are more than enough distinctly frocked coloreds that are worthy of the costume treatment. Dressing up as Kodak Black instead of “Party City Hip Hop Costume Kit” for your frat’s Halloween house party will lower your racist quotient by a third and get a pleasant nod from your school’s starting running back.

Major in Physical Therapy or Kinesiology! 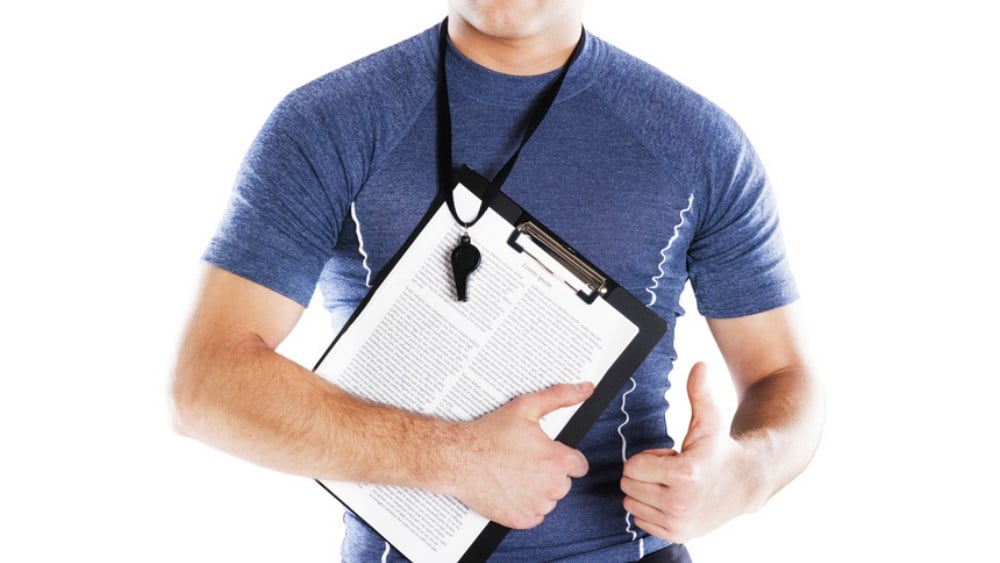 We all had pro sports dreams at one point or another, then we fall in the punji trap called reality. There’s tall fast Black guys out there and they’re taking most of the spots on the team. Instead of devising a plan to steal their bodies via brain transplant, there are more benign ways to live vicariously through other people. Find your school’s Physical Therapy or Kinesiology tracks and you, too, can be a professional hanger-on to an athlete.

Choosing this path can shift your latent creepy fixation on the athleticism of throbbing Black bodies into a genuine understanding that those big strong negro athletes are people too. There’s also an extra potential husband snagging option for the ladies.

Stop Snitchin’ (on Yourself) 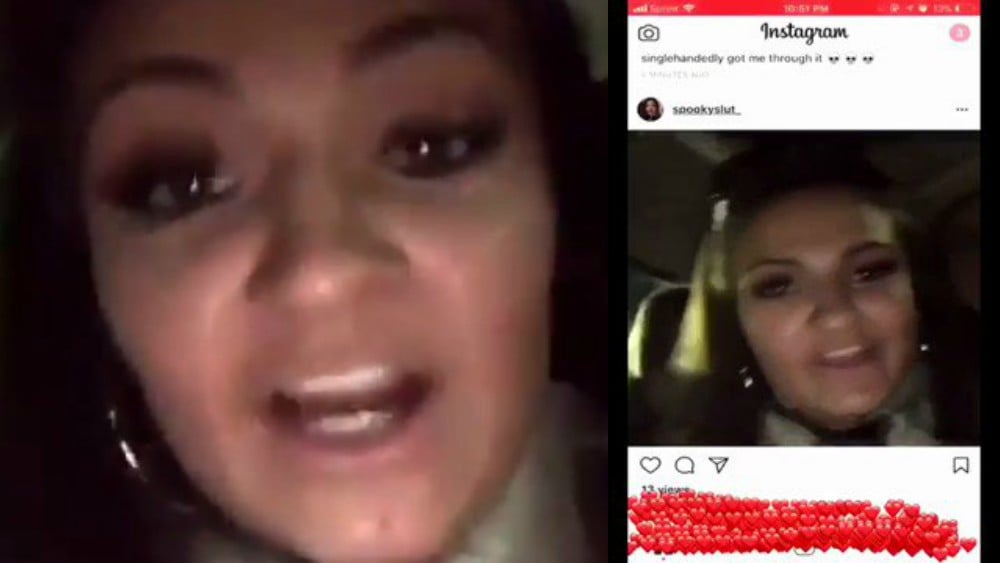 Once upon a time luminaries like Cam’ron and Carmelo Anthony espoused a mantra of “Stop Snitchin.” If you’re in college now, you don’t remember the dark ages known as the early 2000s, but during that era divulging information about your comrades was treated with derision.

With the rise of social media, it seems that telling on yourself has become in vogue. Natalia and Haley made the critical and oxmoronic mistake of posting their thoughts on Instagram. They thought they were safe because they posted on Finsta’s (private alternate Instagram accounts) but children, remember, nothing is private on the internet.

If the net can catch Kevin Durant slipping with a burner account, then your finsta racism is a piece of cake.