‘The Four’ crowns first winner and gets renewed for season 2

The Fergie-hosted music competition will return for a second season this summer. 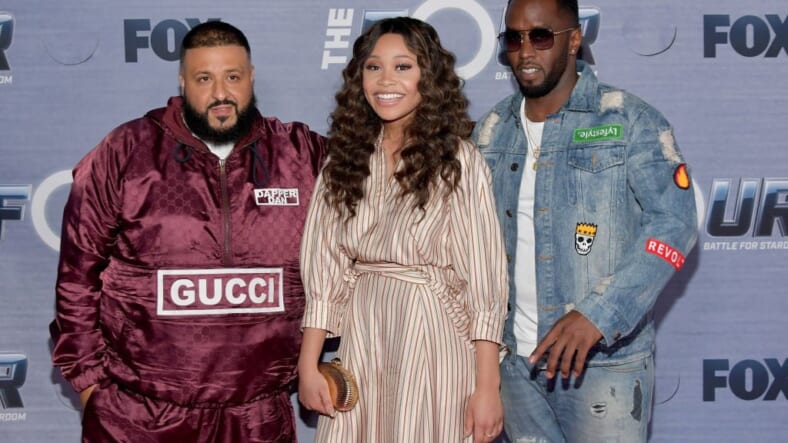 The Four: Battle for Stardom has been renewed for a second season.

The music competition series hosted by Fergie aired its first finale on Thursday night with Evvie McKinney winning a future in the music industry with the panel guiding their career.

The star-studded panel consists of Sean “Diddy” Combs, DJ Khaled and Meghan Trainor. All four judges have signed-on for the second season, set to premiere this summer.

On Thursday, the show’s first finale went on without recently ousted Republic Records executive, Charlie Walk, who was fired from the show after allegations of sexual assault surfaced last week. He was also suspended from his post at the record label.

“‘The Four’ is truly a next-generation show. It has pushed past the boundaries of traditional music competition series by focusing on recording artists in an epic battle to become a superstar,” Fox president of alternative series and specials, Rob Wade said in a statement.

“And for the winner, guided by music giants Sean ‘Diddy’ Combs, DJ Kahled, Meghan Trainor and Republic Records, this is just the beginning. We’d like to thank our panel, our ringleader, Fergie, the contestants and our incredible production team for delivering concert-quality shows every week. And we look forward to pushing the boundaries even further in season two.”

The Four has been a solid performer for FOX, holding steady in Nielsen ratings since its premiere in January, in both the advertiser coveted 18-49 demographic and total viewers.