Current and former staffers allege a history of racism in the workplace under Patricia Catania. 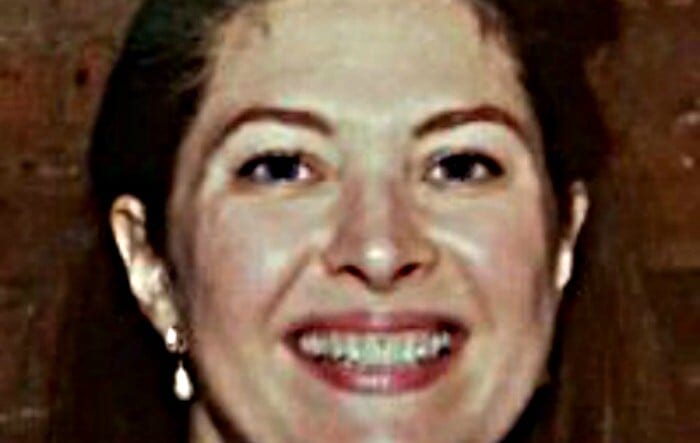 Bronx principal Patricia Catania is said to have confiscated a project from students that was created for Black History month. (Photo courtesy of LinkedIn.)

That Bronx principal who allegeldy told an English teacher not to teach about Frederick Douglass and the Harlem Renaissance during Black History month is at it again.

This time, Principal Patricia Catania is accused of confiscating a project from two students who created a poster about legendary singer and actress, Lena Horne, for a presentation.

High school English teacher Mercedes Liriano-Clark brought the poster to the National Action Network headquarters as part of a rally against Catania’s ban on her Black history lessons. When the students who created the poster tried to retrieve it, Catania apparently locked it away in her office with no explanation.

Liriano-Clark learned about the principal’s actions when one of the girls who worked on the poster came to her in tears.

“She came to me crying, and she was like, ‘Miss I didn’t get the board. Miss Catania took them away from me,’” Liriano-Clark told the New York Daily News.

“She was like, ‘Oh I’m gonna take it upstairs,’” said the student who name was not released. “She ran inside her office and wouldn’t give it back to me. She don’t like me ’cause I like Miss Liriano.”

While Catania did eventually give the poster back, she provide an explanation for her actions, and Liriano-Clark is simply shocked by Catania’s response.

“If she has a personal vendetta against me, let it be towards me and not towards the children,” Liriano-Clark said. “The fact that she took kids’ work and hid it in her office, I don’t know why she would do that.”

A history of racism

The Daily News reported that Catania is still at her post despite complaints from several current staffers of working in a “hostile environment.” Former staffers have gone on record to say they have experienced outright racism working under her.

“It is an open secret that the majority of the University Neighborhood High School’s African American staff does not have a voice and are targeted for excess,” said a letter from University Neighborhood High School staffers sent to the Education Department in 2013, which listed “actual incidents indicative of prejudice against Afro-Americans and Hispanics.”

Rev. Kevin McCall, crisis director at the National Action Network, is now leading calls for Catania to be removed.