Black Panther Obsessed? How to not get fired after seeing the movie

Enjoy the movie, but make sure you still have a job next week 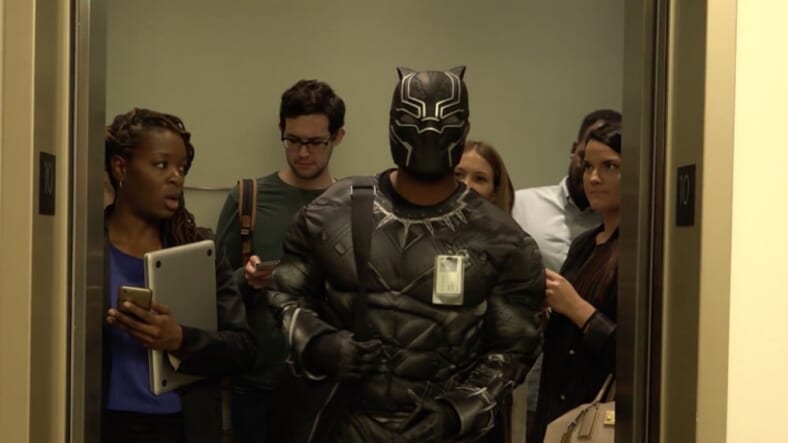 Somehow, I’m both simultaneously excited about and tired of all things Black Panther. Some of y’all are out here acting like Ryan Coogler netted us all reparations with the making of one film, and you’re all experts on a fake African country when you probably couldn’t name three actual ones.

But because I, too am conditioned by my conditioning, I just copped a ticket for a late-Thursday-evening show, fully aware that a) I already have plans to see it in IMAX Saturday morning, followed by brunch with my crew, which has to be Jack and Jill-level peak bougie Black shit; and b) I have to be up and participating in society early Friday morning.

I have no doubt Black Panther will be a good movie based on its reviews (God help the literal three people who dragged the Rotten Tomatoes score under a perfect 100). At this point, though, I care more about the spectacle of the film than I do about the film itself. We’re planning to bring an historic level of overkill that will make visiting certain theaters suddenly popcorn-worthy, even if you’re actually there to see Fifty Shades Freed.

We all know that you, your mama, and your cousin are going to see it this weekend. Here are a few things you should keep in mind before going in:

See it at Both Black and White Theaters 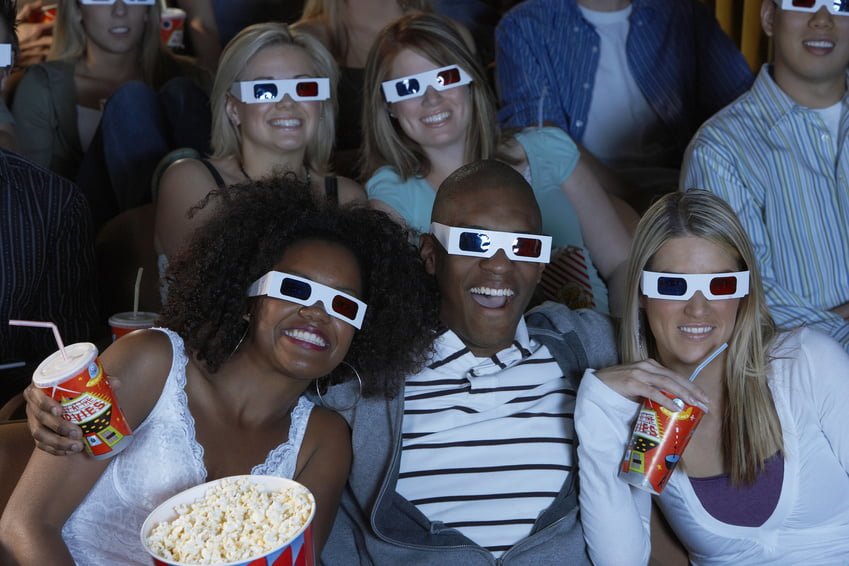 If you love the first viewing of Black Panther, I definitely recommend seeing it more than once in theaters—the more coin the movie turns at the box office, the more likely you are to see additional major films for us, by us in the future.

But if you have the option—and you do if you live anywhere near a Black enclave—you should make a point to see it at least once with us and once with them. That way, you’ll be able to totally absorb the essence of what it means to watch us comport ourselves with Vantablack-level negritude. I keep imagining that the screenings at our theaters will resemble the opening scene of Scream 2.

And, when you get to the white theater, you’ll actually, y’know, be able to quietly watch the film.

Show Your Ignorant Ass up on Time 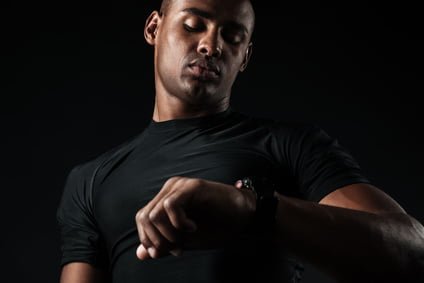 I’m a Black man from Detroit, so I’m used to enduring the bullshit from your people at the cinema. That, however, doesn’t mean I was ever okay with it. If you roll up seven minutes after the movie starts, leaking nacho sauce in my hair as you shuffle to your seat during an important T’Challa monologue, we’re liable to start scrapping and everyone is gonna suffer.

Wear the Blackest Shit in Your Wardrobe 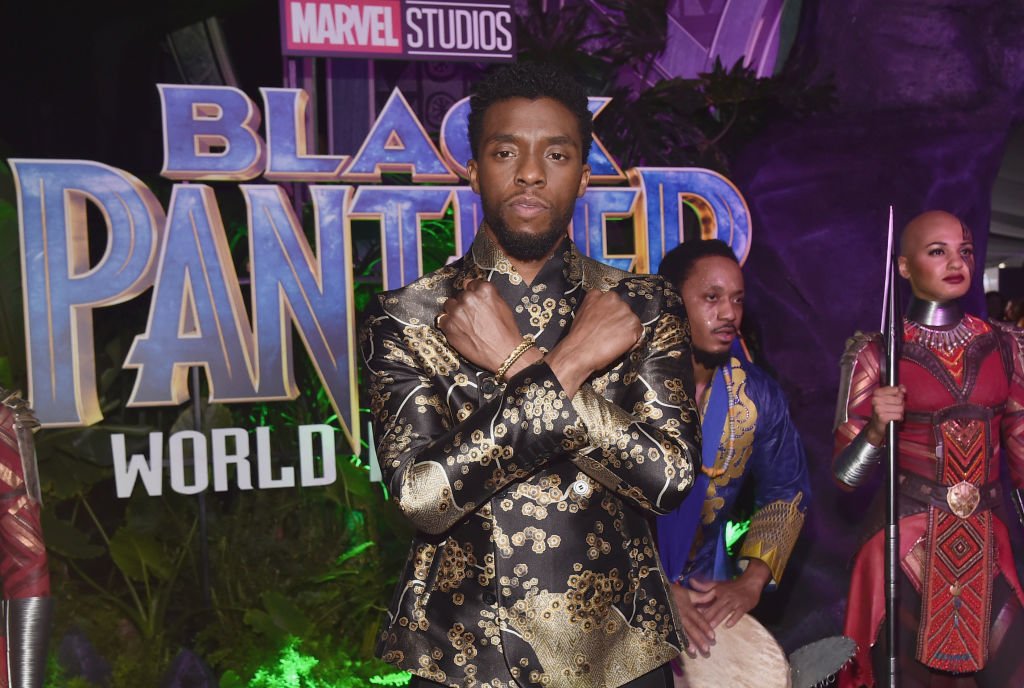 Lots of you are planning to be a tad extra for a major studio film by showing up in Kente cloth, geles and the like. A lot of us don’t own that stuff, so we have to compensate. Consider dressing like a member of Onyx in 1994—a Triple Fat Goose, Avirex hoodie, baggy Karl Kani jeans and the cleanest Timbs you can find. Throw in a pager for good measure. This will be most effective in the white theaters where the attendees will be too uneasy around you to enjoy the movie, forcing them to buy another ticket to see it again at another time. Blackness wins!

Leave Your Phone at the Crib 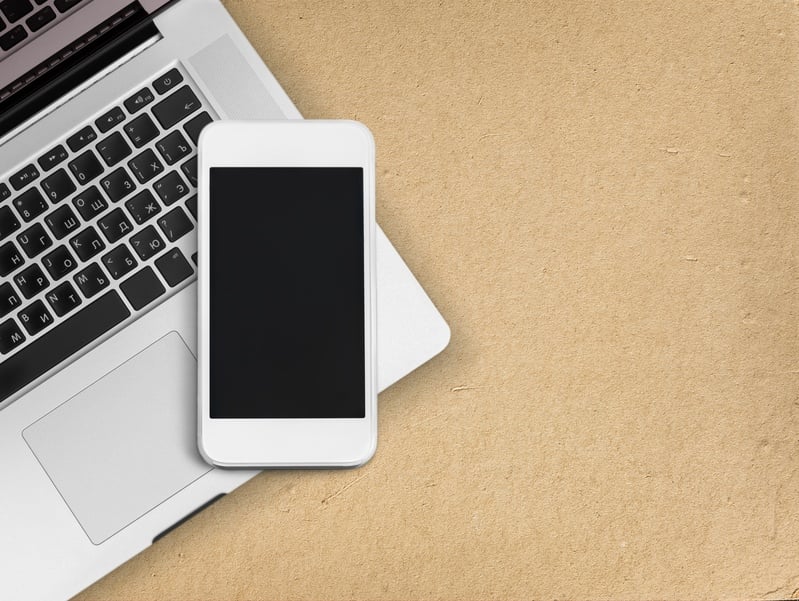 Chris Rock, Kevin Hart and Dave Chappelle have forced attendees of their recent tours to lock up their phones as they walk in. I sure wish movie theaters would get on board, because someone will inevitably spend a pivotal scene distracting everyone else by texting their cousin Marshawn about what’s happening on-screen. An all-Black Black Panther screening in the wrong ‘hood will sound like walking into an afternoon at Chuck E Cheese.

In Fact, Leave All Your Metals at Home

Hood movie theaters still look like the main entrance of your average courthouse: metal detectors on deck and folks in uniform making sure you don’t sneak in something that’ll put the theater on the 6 o’clock news. If you know you’re going to one of those establishments, think of it like the TSA line at the airport—the more you trigger the metal detector, the more you hold everyone else up, and the more folks will likely miss the beginning of the film. Act accordingly.

Bring the Largest Purse You Have 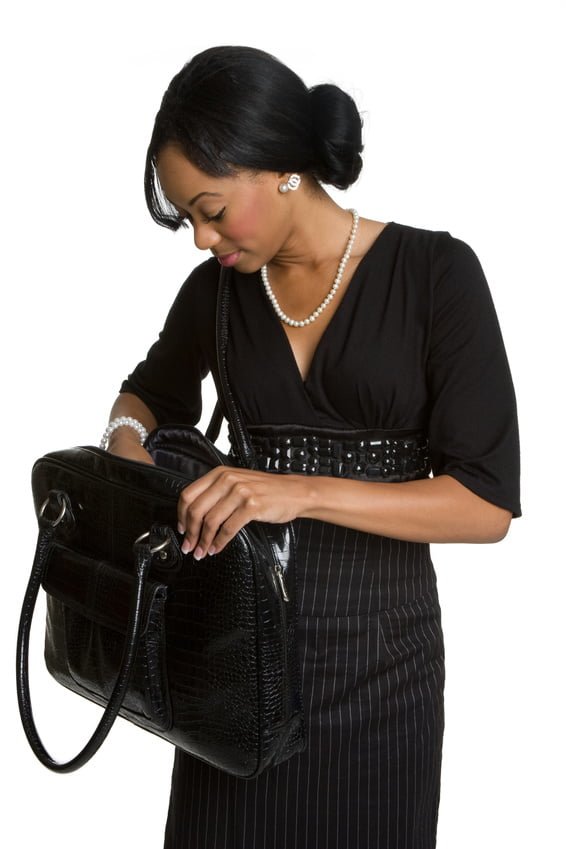 The run time of the movie is 2 hours 15 minutes. Factor in travel, previews and all that, and you’ll be there for the better part of three hours. One thing we ain’t gonna do is cop the payday loan required to feed us and our kids at the concession stand, so make sure your purse is deep and cleared out to store all the Flaming Hot Cheetos and Skittles you need to make it through the film. 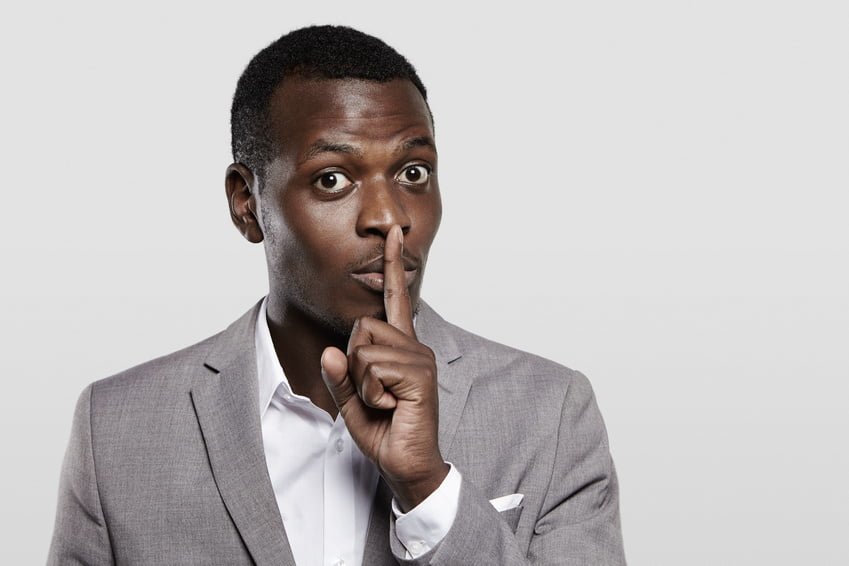 If Power or any Shonda Rhimes program has shown us anything, it’s that you Negroes have an uncanny ability to spoil everything on social media. Folks have actual lives and shit to tend to that prevents them from seeing a film three seconds after it comes out. Try to resist the urge to turn to Facebook to tell everyone about that one thing that happens during that one scene with T’Challa and Killmonger that just blew your wig back. No one actually cares.