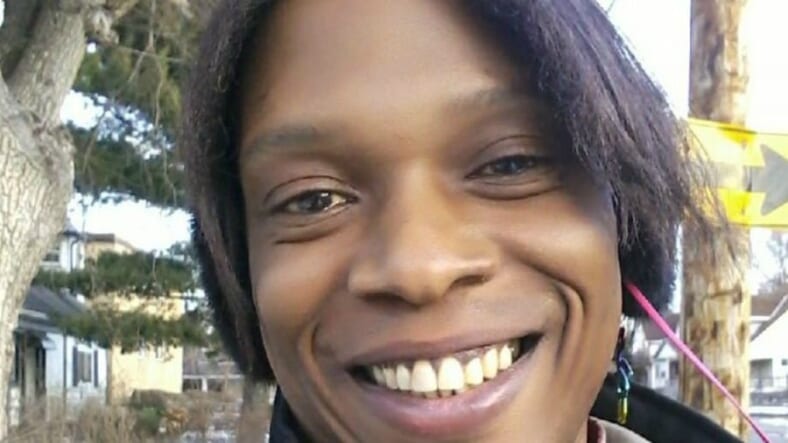 On Friday, Phylicia Mitchell was fatally shot outside of her Cleveland home.

Her partner, Shane Mitchell, believes that the shooting was drug-related, but while police confirmed that there was drug-related activity in the area, they have not yet ascribed a motive to the killing.

Shane said that although he and Phylicia had not been officially married, she took his last name in 2017, and they did have a celebration at a church.

“It was like a mock wedding,” Shane Mitchell told Cleveland.com. “We had a few friends come, some of her family. It was awesome.”

Shane remembered that Phylicia was so wonderful with his family, especially his nieces and nephews.

— WATCH: Tiffany Haddish shares who are her ride-or-die friends and what she likes to do for fun? —

“Everyone loved her,” he said. “My nieces and nephews opened up to her so much. She was just so funny and kind.”

He also told the site that the two of them had struggled with a situation of homelessness and drug addiction and that they had argued about Phylicia’s drug use. They had separated only weeks ago because Shane felt he couldn’t live with someone addicted to drugs. However, they stayed close and remained in touch and even saw each other the day before she died.

“I miss her tremendously,” he said. “That’s my soul mate. We went together everywhere. We did everything together. We always held hands on the bus. Years ago people didn’t respect that, but they do now.”

— 11-year-old competing on ‘MasterChef Junior’ after losing both parents —

Already, Phylicia Mitchell is the fifth transgender person to be killed in 2018, and those are just reported homicides.

Those numbers may actually be higher, as advocated believe that violence against transgender people is underreported, Mic noted.

Our thoughts are with Mitchell’s family, and we grieve for their loss.