At the time, Facebook was allegedly supportive of the Dems. Now, not so much. 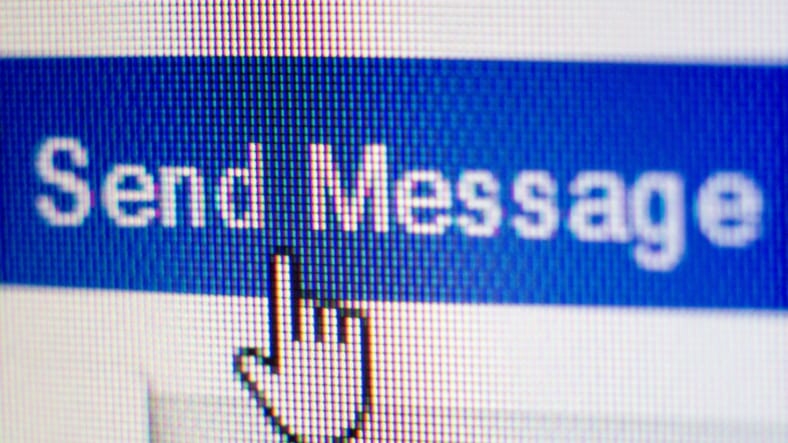 Facebook has been having a not so great year, and this week is exceptionally spicy.

Carol Davidsen, former media director for the Obama for America presidential campaign, recently explained on Twitter the massive amounts of information they were granted to use with permission from Facebook, reports the DailyMail.

“Facebook was surprised we were able to suck out the whole social graph, but they didn’t stop us once they realized that was what we were doing,” she tweeted.

“They came to office in the days following election recruiting & were very candid that they allowed us to do things they wouldn’t have allowed someone else to do because they were on our side,” Davidsen continued.

In an additional tweet she added, “I am also 100% positive that Facebook activity recruits and staffs people that are on the other side,” noting that these employees may not be biased, but carefully strategic.

Davidsen was inspired to share this information following the incident over Cambridge Analytica that shellshocked everyone yesterday.

For the record, Davidsen has spoken about this extensively in the past, but this is the first time she has provided these specific details.

“I worked on all of the data integration projects at [Obama for America]. This was the only one that felt creepy, even though we played by the rules, and didn’t do anything I felt was ugly with the data,” Davidsen wrote.

What’s also interesting to note that former Sec. of State Hillary Clinton reportedly was given the option to use this same data for her campaign, but declined.

It seems the Obama campaign may have comparable tactics to the information accessed by the Trump campaign. This issue is in how each campaign used the data procured to help win the presidency.

Additionally, the drama caused Facebook a major decline in the stock market, losing nearly $40 billion by the end of day on Monday. Worried investors began pulling out in reaction to the news cycles on the company’s advertising services.

If you’ve ever clicked a Facebook quiz to test your personality, then there’s a likely chance that your info has been captured by a Donald Trump-connected data analysis firm.

According to USA Today, Facebook has cut ties with Cambridge Analytica because the firm failed to delete the personal data of users. Instead, a troubling report reveals it used the personal info from some 50 million Facebook users to help the Trump campaign build profiles by matching users to online records without their permission.

Now, Facebook is furious and has suspended Cambridge Analytica as it investigates.

“We are moving aggressively to determine the accuracy of these claims,” Facebook’s deputy general counsel Paul Grewal said in a Friday blog post. “If true, this is another unacceptable violation of trust and the commitments they made.”

Facts Can Be Scary

The New York Times published an explosive report revealing that former employees, associates and documents allege that Cambridge Analytica did use the data of 50 million Facebook users to target voters during the 2016 presidential election.

Remember the Russia meddling scandal where Facebook users were targeted and fake ads and bots from Russia helped influence voters when it came to the election? Now, there’s new concern that the latest Facebook slip up could prove that the company inadvertently helped Trump to target voters by not protecting it users from privacy violations by third parties.

The info collected from Facebook potentially enabled Cambridge Analytica connect your info to online records like your driver’s license, tax records and even criminal records.

The Trump campaign has denied ever using voter data from Cambridge Analytica.