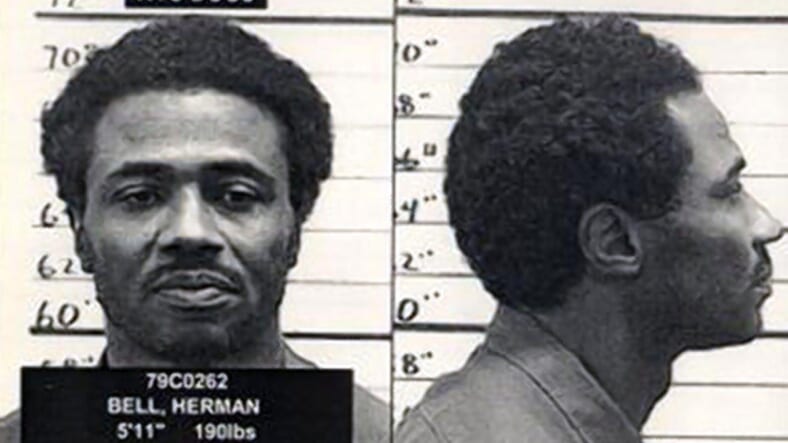 A former Black Liberation Army radical who shot and killed two New York City police officers in 1971 has been released on parole from a rural New York State prison despite an intense push police union push to deny him parole, The Associated Press reported.

Herman Bell, 70, was released Friday from the maximum-security Shawangunk Correctional Facility in Ulster County, N.Y., about a 2.5-hour drive north from New York City, after an appellate judge denied a request from a police union to keep Bell imprisoned, according to The AP.

Forty-seven years ago, Bell and two other members of the Black Liberation Army shot police officers Waverly Jones and Joseph Piagentini after luring them to a Harlem housing complex via a false 911 call. Piagentini took 22 bullets.

All three Black Liberation Army members were convicted of murder and sentenced in 1979 to 25 years to life. Last month, authorities granted Bell parole after he expressed “deep remorse” for the slayings, The AP reported. He was initially scheduled for release April 17.

The Patrolmen’s Benevolent Association, the police union based in New York City, sued on behalf of Piagentini’s widow, saying the parole board did not follow proper protocol in issuing Bell’s release. The judge sided in Bell’s favor and the PBA appealed, but the appellate judge also sided with Bell, The AP reported.

“Shame on you,” Diana Piagentini, of Long Island, wrote in a statement. “You should have put politics aside and done the right thing. You should have given us a parole hearing.”

Jones’ two children have said that Bell should be released.

“The simple answer is (parole) would bring joy and peace as we have already forgiven Herman Bell publicly,” Waverly Jones Jr. wrote in a statement in March.

“On the other hand, to deny him parole again would cause us pain as we are reminded of the painful episode each time he appears before the board,” read the statement by the younger Jones, who was an infant at the time of the killings.

One other from Bell’s trio has since died in prison. The third convict, Anthony Bottom, is serving his sentence at the maximum-security Sullivan Correctional Facility in Sullivan County, N.Y.

Gov. Cuomo said last month that he believes that freeing Bell sends the wrong message, according to The AP.