Tough typing behind a screen is a favorite past time of some people. 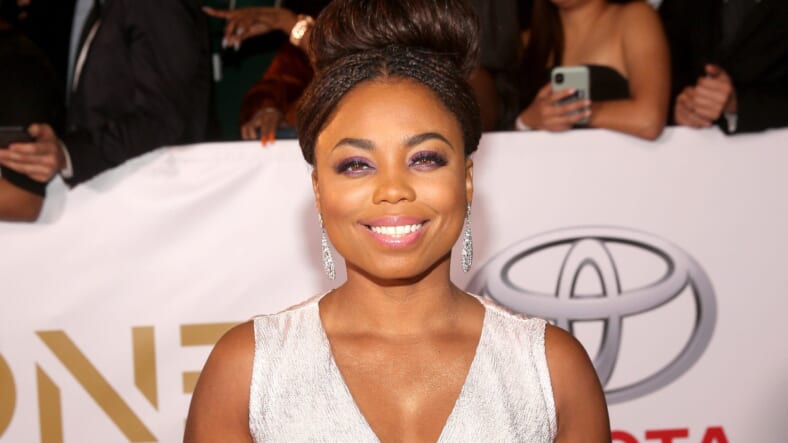 The University of Maryland’s Philip Merrill College of Journalism invited award-winning journalist Jemele Hill to be the commencement speaker for the 2018 graduation and reception of the news on Twitter was less than welcoming.

The school issued a press release noting that a group of graduating seniors voted to have the Undefeated journalist as the commencement speaker.

“I’m thrilled to give the commencement address to the next generation of brilliant journalists,” said Hill in the press release. “I hope in some tiny way I can inspire them to take the lead in being the thought leaders that can protect and challenge our industry. My message is pretty simple: We need them.”

READ MORE: Jemele Hill had time today, watch her shut down Meghan McCain on ‘The View’

Hill may have had a gracious reaction to being named the commencement speaker, but several commenters on Twitter did not possess as much tact. Most of the Twitter thugs seem to be people tough typing under dummy accounts with a handful of followers.

Much of the criticism made reference to Hill’s departure from SportsCenter and the controversy surrounding her criticism of Trump and the NFL. And then of course of the commentary was just baseless, mean, and sophomoric.

Will he be signing autographs? pic.twitter.com/LsDfuf7vKm

this is what calling the POTUS a KKK clansman and ending your cohost’s career gets you. great job!

Not bad for a fired, most annoying failed co-host. ?

I take it the leader of the local janitors union was unavailable? Get your popcorn ready for this one sided, two hour, nobody likes me, speech that’s about to be jammed down your throat. Like you’re a cheap date… Exactly like that.

Surely Hill is unbothered by the trolls who took time out of their lives to harass her, but it is still not okay that so many Black women in the public eye are subjected to such attempted intimidation and ridicule.

We’re sure Hill will kill it in her speech.