Meghan Markle and Prince Harry Are Delaying the Honeymoon 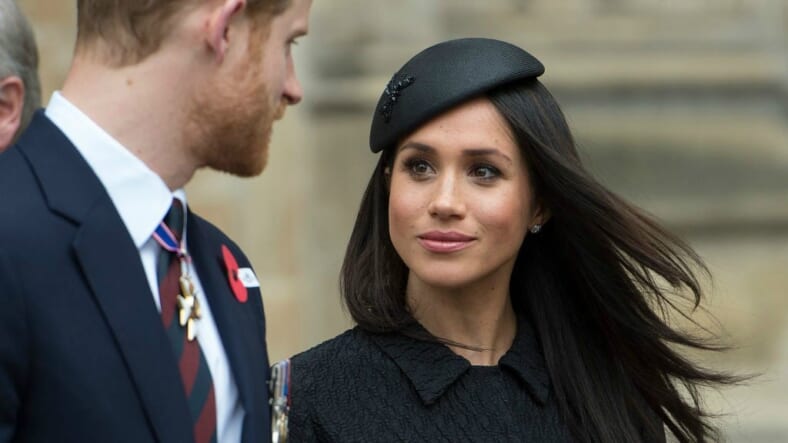 The royal wedding countdown is on and Prince Harry and his bride-to-be Meghan Markle will be husband and wife in just a few weeks. While we expected the royal couple to be whisked away on their honeymoon to somewhere fabulous immediately following the wedding celebration, not so fast says Kensington Palace.

The two have planned to delay their getaway, reports Fox News.

Pause for Prior Commitment

“The couple will be going on honeymoon, but not straightaway,” Kensington Palace spokesman Jason Knauf said. “They will have their first engagement as a married couple in the week after the wedding.”

It seems their busy schedule is to blame for the honeymoon hold-up but when they do break-free from all the royal protocols required of them, Prince Harry and Markle are  expected to honeymoon in Namibia.

The popular couple chose Namibia for its privacy, but now that the paparazzi know where they’ll be, we’re pretty sure some honeymoon pics will surface on the internet.

And we can’t wait!

Luxury in the Motherland

It seems that Prince Harry and Markle chose an African destination because the continent is a place they hold close to the heart.

“We met once and then twice, back-to-back, two dates in London, last July,” Harry said in an interview last month with the BBC. “I think about three, maybe four weeks later, I managed to persuade her to come join me in Botswana and we camped out with each other under the stars. We spent five days out there, which was absolutely fantastic. Then we were really by ourselves, which was crucial to me to make sure we had a chance to get to know each other.”

Get ready for the royal wedding on May 19.