As a Black woman in America, here’s why Meghan Markle’s marriage matters so much to me 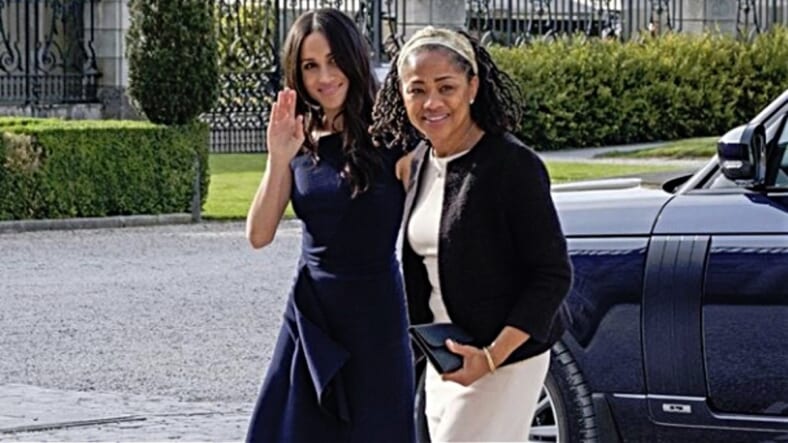 Family. What would we do without them?

If we have learned anything during this past week leading up to the royal wedding, it’s that family jealousy, insensitivity and pettiness is more common than one might think. After all, every family has a few relatives who we would rather not take out in public or have attend our wedding.

Nothing can be worse for bride-to-be, Meghan Markle (who in this case will have close to one  billion guests attending her wedding virtually and who is about to literally marry a prince) than to have her father drop out of the wedding party at the last minute. At first shamed by some staged photos he sold, Thomas Markle then spoke to TMZ about a heart condition and surgery that would not allow him to travel to his youngest daughter’s wedding.

Instead of being focused on last-minute details, guests and pre-wedding parties, she and her beau, Prince Harry have been beset by a non-stop global media firestorm that captivated the attention of the world. The silver lining of course is that Meghan will be escorted on Saturday by the heir to the British throne, Prince Charles. 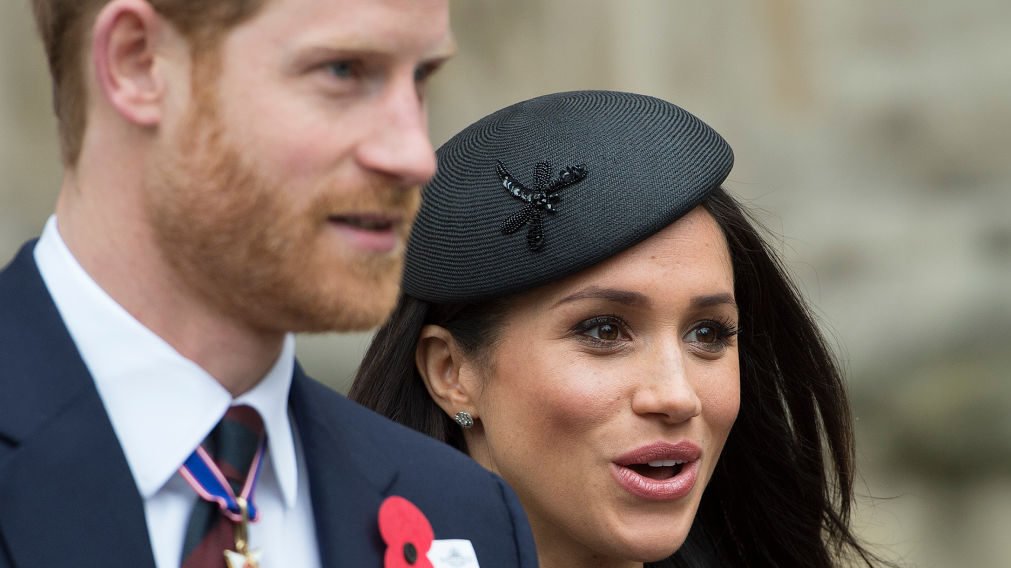 On top of all of the positive and negative hoopla is a discussion around race and the fact that Meghan will be the first “mixed-race” royal since Queen Sophia Charlotte of Mecklenburg, over 250 years ago now.

What’s the big deal about this “mixed-race” royal to be? This may just be the opening needed fore a much needed “diversity and inclusion” discussion in the British Aristocracy. It’s complicated, but as someone who is the aunt of two bi-racial nieces is (ages 20 and 15), I can tell you this wedding means a lot to me because it shows my nieces that they, like Ms. Markle, have unique and special value.

READ MORE: Meghan Markle announces that her father will not attend royal wedding and thanks fans

They come from two different cultures (European and African), both rich in history and both equally worthy of honor and respect. And that has not always been the case here in America or in the UK.

As a 37-year-old, half-Black American, divorcee, Meghan is a huge change for the British monarchy. Her addition to the family shows a transformation and passing of the baton to the next generation of royals. I mean who can call them stuffy or out of touch now? The British crown will now have amongst its ranks a “Black princess,” married to the sixth in line to the throne.

READ MORE: 5 Reasons why I don’t care about Meghan Markle and Prince Harry’s royal colonizer wedding and you shouldn’t either

To Harry’s eternal credit, he bucked protocol. He didn’t follow the rule that a woman’s value is either diminished by her age or race or bolstered by ability to bear children. Most poignantly, he has been vigilant in defending Meghan from racist attacks.

Harry didn’t follow tradition like his father who looked for a fresh, fertile, young virgin as his bride. Remember, Princess Diana was only 20 years old when she married Prince Charles. Instead. Harry chose the woman he loves, who happens to also be closer to 40, divorced, American actress, and yes, half-Black. That’s a lot to unpack. It’s validating, affirming, inspiring and amazing all at once. Say what you will about Princess Diana, but she raised her sons to be independent men.

Here’s the thing: sometimes, in fact more often than not, your family can be the worst enemy you will ever encounter. Been there and done that, but, you have to keep focused on who you are and what God has for you. Despite all the drama, Meghan has kept her eye on the prize and conducted herself with grace, humility and compassion, particularly towards a father who pretty much abandoned her in front of the world.  Her mother has been the epitome of class and discretion. These two women, under fire, have represented Black women quite well.

That Prince Charles is giving her away on Saturday in front of the world sends a loud message that Meghan is loved, valued, wanted and accepted. And, for me as a middle-aged, Black woman, who lives here in America, and who sees daily how devalued Black women are even in 2018, my heart is glowing for this young Black woman and what lies ahead of her. Meghan makes me believe that fairy tales do in fact come true even for us.

While Meghan prefers to use the term “mixed race” or “bi-racial,” the reality is she’s Black. I’m not just saying that because it makes me feel better. In American, under slavery, we used the term, “partus sequitur ventrem” a Latin phrase which means “that which is brought forth follows the womb.” It speaks to the doctrine dating back to the late 1600’s that children of mixed race are identified by their mother’s race. In essence, it absolves white fathers from their financial responsibility of having their offspring with slaves. No matter her preference, Meghan is a young Black woman who was raised by an equally powerful Black mother and that matters.

At the end of it all, the greatest lesson here is that love wins. And that love, if true and reciprocal, can conquer all. These two young people are both in for an amazing journey as husband and wife. I love that Meghan’s mother grounds her in her blackness. Yet, she will now be part of a royal European family that dates back 1,000 years. I pray that Harry will protect her and cover her as the head of their house. I am praying for these amazing young people to stay focused and not allow anyone or anything to rain on their upcoming big day!

Sophia A. Nelson is an award winning journalist and author of E Pluribus One: Reclaiming Our Founders’ Vision for a United America. (Centerstreet 2017)