2018 Billboard Music Awards Recap: Who won big and who got robbed

Find out who went home with a trophy...or six. 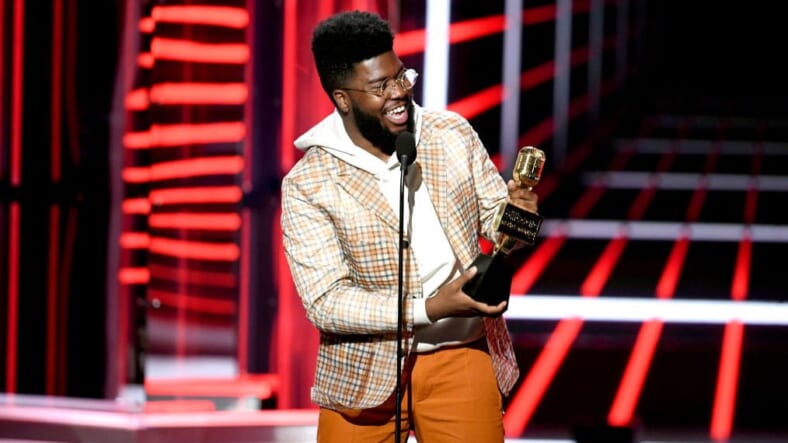 The 2018 Billboard Music Awards went down on Sunday in Las Vegas and Kendrick Lamar tied with Ed Sheeran for the most wins of the night. The “Be Humble.” rapper didn’t attend the annual event but managed to nab trophies in six of the fifteen categories he was nominated in including Top Billboard 200 Album, Top Rap Artist, Top Rap Male Artist, Top Rap Album, Top Streaming Artist and Top Streaming Song (Audio).

SZA won the Billboard Music Award for Top R&B Female Artist and Cardi B was named Top Rap Female Artist but she didn’t attend the ceremony, likely due to her growing baby bump and Offset‘s recent car accident in Atlanta.

Moana was cute and all but we’re little miffed that the movie’s soundtrack beat out the masterpiece that was the Black Panther soundtrack, helmed by Kendrick Lamar.

Janet Jackson was nothing but gracious when she accepted the coveted ICON Award after showing off her moves in a nostalgic performance.

Kelly Clarkson held it down as the night’s host and showed off her own singing skills at several points throughout the night including when she gave her best attempt at covering a portion of Kendrick Lamar’s hit “Be Humble.”