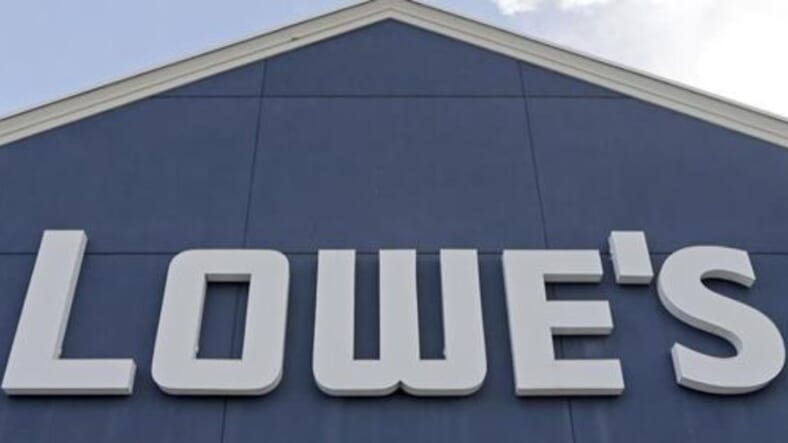 Lowe’s located in West Philly is under review for racial profiling.

Lowe’s has decided to suspend its receipt-checking protocol after a Black customer recently complained about being racially profiled.

The customer, who was identified as Will Mega, grew suspicious when an employee went through all the items on his receipt despite seeing him pay for them at a nearby cash register.

Conducting a social experiment, Mega’s curiosity led him to another Lowe’s location. Upon exiting the store, Mega says he asked whether someone needed to check his receipt. The employee reportedly responded with, “We don’t do that here. This is the white ‘hood.”

In a video clip, Mega can be heard asking, “What policy do you have that requires me to give a receipt to a person at the door after I’ve already paid for it?”

An employee responds with, “Don’t take it personal. It’s nothing that you’re doing or anything on that. It’s just we check things, and I understand where you’re coming from,” then referring to that particular location as a “high-theft store.”

In response, Lowe’s has now announced that it is suspending the receipt checking process at all of its 1,800 stores until they could review the controversial loss-prevention tactic, according to WHYY.

Mega, however, isn’t satisfied with the hardware company’s statement and promise. He’s demanding to speak with Lowe’s new CEO Marvin Ellison, who is also Black.

“I want to talk about some of the serious ways to change the culture, practice and policies for Lowe’s and also some redress for the communities they have racially profiled, targeted and harassed,” Mega told WHYY.

Just last year, Fox 29 reported that Bryant Hampton and his friend Eric Frank, who are both Black, accused a Lowe’s employee at the same store of calling them the N-word while shopping for supplies. The Lowe’s employee, who is also Black, was fired.