The ousted prosecutor was in office when Michael Brown was shot dead by Ferguson police officer Darren Wilson. 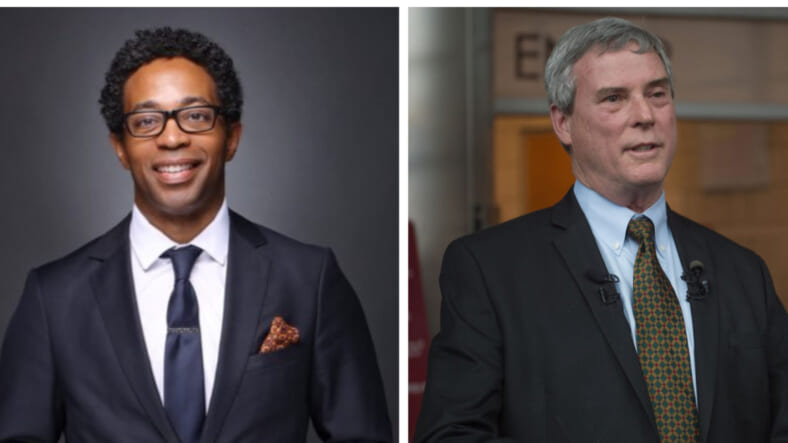 In an upset, Wesley Bell, 43, secured more than half of the vote  in the Democratic primary ending Robert McCulloch’s 28-year run as prosecutor in a county where emotions ran high after the police shooting of unarmed teenager Michael Brown.

McCulloch won his seventh term as prosecutor just days after Brown’s death in 2014. He infamously refused to indict Darren Wilson, the officer who shot and killed Brown.

Brown’s death at the hands of Ferguson police, set off a series of protests and a call for criminal justice reform. Bell ran for St. Louis prosecutor on a platform to bring change to criminal justice in St. Louis, according to reports.

Bell was serving his second term as a Ferguson City Council and he connected with his constituents. While some argued that he was cozying up too much to police, because of his family’s background in law enforcement, he showed strength in numbers in the polls.

In November, Bell will run without opposition.