Milwaukee boy, 12, dies trying to save brothers from house fire

“Last night we lost a Lil brave [boy], our grandson Lil Adrian,” his grandmother, June Cross, said in a Facebook post about the fire on Monday. 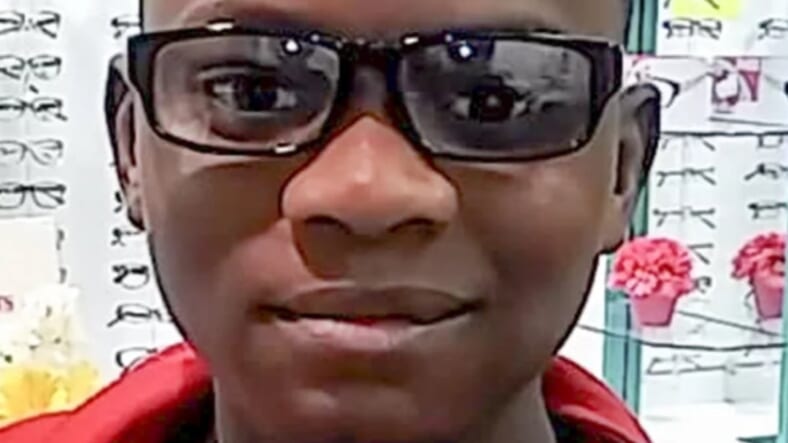 Perhaps there’s only one word to describe Adrian Cross: Hero.

The 12-year-old Milwaukee boy died Monday after being trapped by flames while trying to save his younger brothers from a fire that engulfed their two-story home, according to WITI-TV.

But he had no clue that the other 10 members of his family had already made it out safe, the report said.

“He went in to get his brothers. That’s what he was trying to do,” the boy’s grandmother, June Cross, told WITI-TV. “All the sudden, [the family] started screaming.”

Firefighters arrived on the scene within three minutes and attempted to rescue Adrian, but the fast-moving blaze was too far along, Milwaukee Fire Chief Mark Rohlfing told the television news outlet.

“They were encountering extreme heat at the top of those stairs. They pushed forward anyway, they were able to locate one victim,” Deputy Chief Aaron Lipski told WDJT-TV about the firefighters’ efforts to save the child.

The next day, Adrian’s grandmother took to Facebook to mourn her loss and posting a photo of him smiling.

“Last night we lost a Lil brave [boy], our grandson Lil Adrian,” she posted. “He try to save his Lil brother’s in fire that took his life (and) it’s hurting the family right now…and we know the LORD has Him. We love you, sweetheart.”

“This is a hard pill to swallow,” one commenter said. “My prayers are with his family. He was a hero on earth and now he’s a hero forever.”

In a later post Tuesday, Cross added, “I would like to Thank the Lord for Blessing us with our grandson…Our loss is knowing He (is) in your hands…(We) will truly miss Lil Adrian. God has plans for you.”

And on Saturday, Cross thanked those participated in a prayer gathering with Adrian’s youth football team.

The fire is still under investigation. Services for Adrian are scheduled for October 8 in Milwaukee, according to his grandmother’s Facebook page.