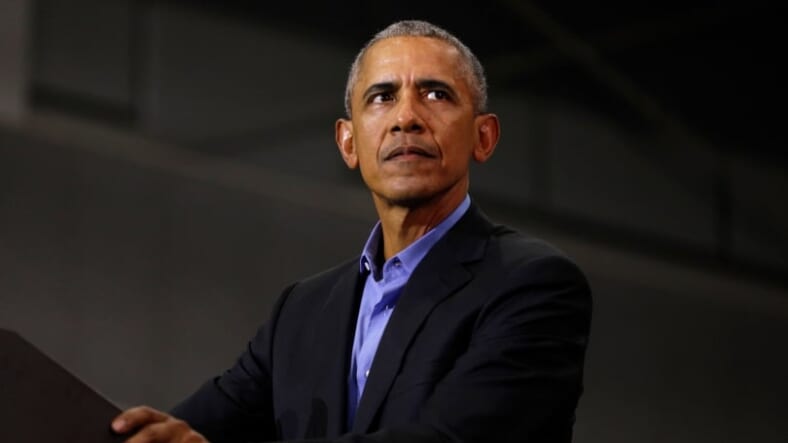 In a recent interview with Axios on HBO, Trump vowed to end the right to citizenship for the children of non-citizens and unauthorized immigrants born on US soil. This law has been a part of the amendment for more than 150 years and he has no power to change it.

Former President, Barack Obama, will be hitting the campaign trails this Friday. Obama will be stopping in both Atlanta and Miami campaigning along gubernatorial nominees Stacey Abrams and Andrew Gillium. In a few days, these two could be making history as the first black governors of their states

A new poll by the Institute of Politics at Harvard’s Kennedy School of Government, found 40% of 18 to 29-year-olds say they will “definitely vote” in the midterm elections on Nov. 6th.

Are you one of them? Hit us in the comments if you’re registered and tell us what’s at stake for YOU this midterm season.