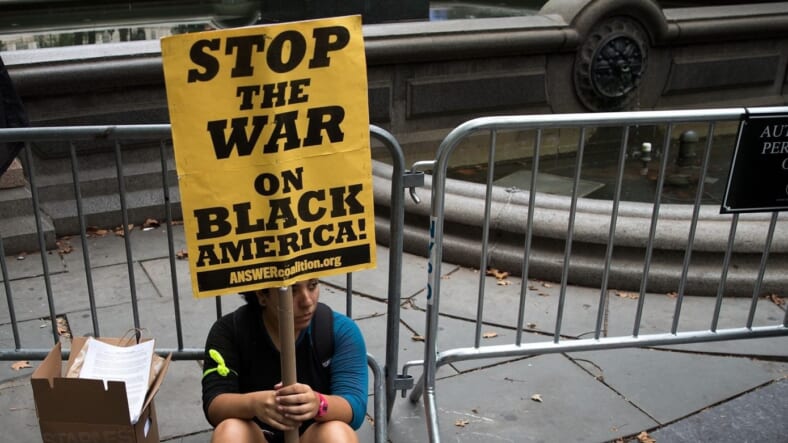 Devah Pager, the Harvard sociologist who advanced the argument that there is discrimination in hiring through a groundbreaking report, died last week of pancreatic cancer.

Pager wrote about the “powerful effects of race” in hiring and showed that companies were more likely to hire a white man with a felony record than a Black man with no criminal record, and that white people were more likely to get interview callbacks than black people with similar credentials, The New York Times reported.

Pager’s work was compiled into a book, “Marked: Race, Crime and Finding Work in an Era of Mass Incarceration,” published in 2007 and became the basis for a turning of the tide in public thought.

Race scholar William Julius Wilson, a Harvard sociologist, told the Times, “prior to Devah’s research, I would not have predicted this finding.”

Her work also became the motivation for changes in policy and even election campaigns.

The findings also became the basis for a program instituted by President George W. Bush to help prisoners as they were released from prison and into an unfriendly job market, the Times reported. White House aides at the time credited Pager’s work with fueling motivation for the plan.

Devah Pager was a pioneering scholar whose work deeply influenced thinking on mass incarceration and racial discrimination in employment https://t.co/40DrxtrHPO