The legacy of Dr. Don Shirley comes to light in ‘Green Book’

Mahershala Ali portrays the legendary musician in the film that's out now. 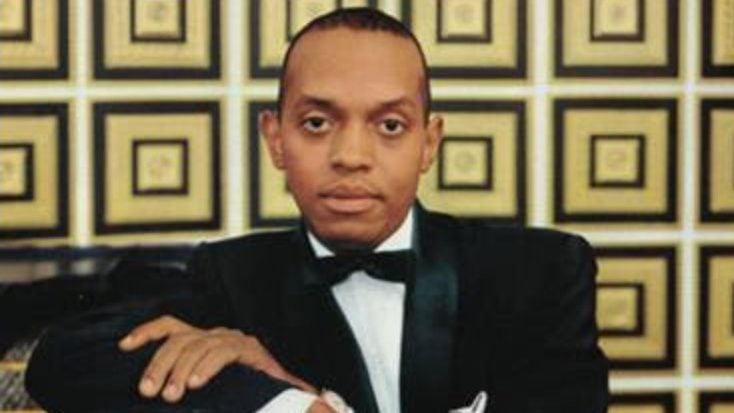 The highly-anticipated film, Green Book hits theaters today and shines a light on the legacy of Dr. Don Shirley.

Mahershala Ali portrays the legendary musician in the flick that also stars Viggo Mortensen and we’re guessing both of their performances will garner major Oscar buzz.

The film follows a working-class Italian-American bouncer (Mortensen) who becomes the driver of the world-renowned, classical pianist, Dr. Don Shirley. The unlikely pair treks across the unwelcoming South in the 1960s armed with a Green Book – a guidebook to help African Americans travel through the Jim Crow South by outlining safe places for them to stay and eat.

While it’s too early to share any spoilers, what we will tell you is the funny and touching film will likely make you want to know more about its real-life subject, and we’ve got you covered.

Dr. Don Shirley was a pianist, composer, and arranger born on January 29, 1927. At a young age he became one of the most sought after American pianists – something that came with many barriers as a Black man at that time. His style included combinations of standards, show tunes, ballads, spirituals, and jazz. During all of his musical accomplishments, Shirley also was able to earn a doctorate of Music, Psychology, and Liturgical Arts.

Aside from his talents on the piano, Dr. Don Shirley was also an accomplished painter and worked as a psychologist and even managed to master eight different languages.