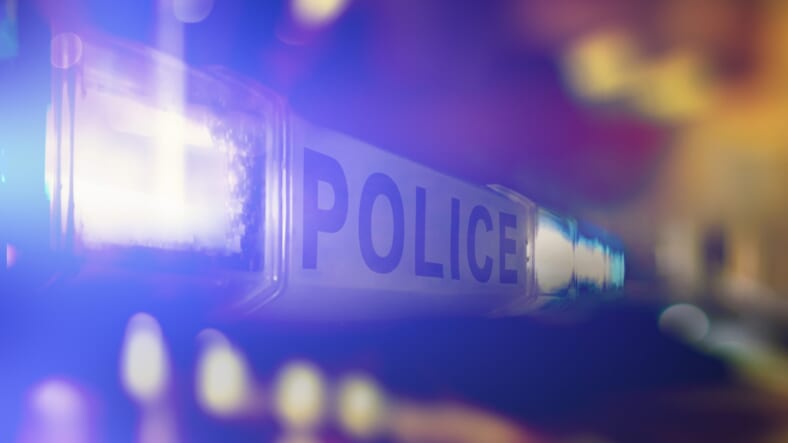 After a video surfaced showing a Tennessee Black man getting pummeled by a white police officer while handcuffed the state’s prosecutor has dropped charges against him.

The brutal beatdown of a 25-year-old aspiring rapper Charles Toney, was caught on video on Dec. 3. In the video, Toney was handcuffed and lying helpless on the ground as a police officer rained down punches on his face and body.

Hamilton County detective Blake Kilpatrick kicked and punched Toney and drags him as he lay on the ground, the Daily Mail reports.

Another officer tries to intervene but Kilpatrick continues his brutal assault on the handcuffed man.

On Tuesday, prosecutor Alan Dunn announced that the charges of assault, resisting arrest and tampering with evidence will be dismissed. Toney still has to face a charge stemming from a warrant.

Civil rights attorney Lee Merritt, who is representing Toney, said his client suffered intensive injuries including a collapsed lung and fractured ribs, nose and a finger.

—Mara Brock Akil responds to ‘Love Is’ being canceled by OWN: “I am saddened…”—

The detective at the center of the investigation has been placed on desk duty.

On Friday, the vindicated rapper still competed in a charity competition for police and firefighters called Guns and Hoses.

The U.S. Justice Department is now investigating the assault.