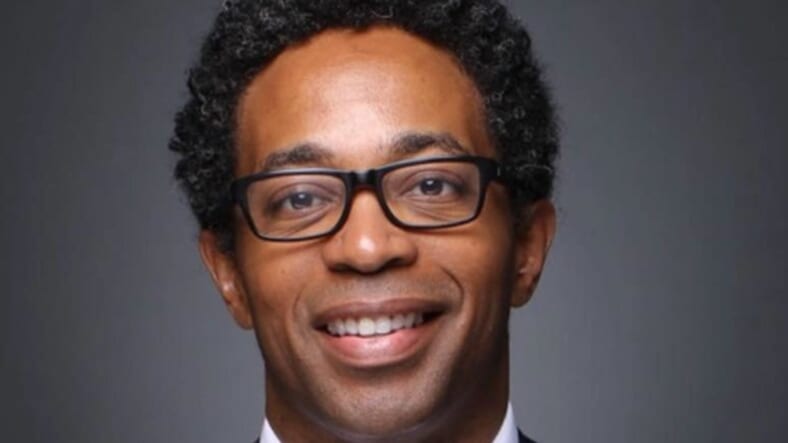 McSweeney reportedly was suspended because of an August Facebook post criticizing Bell. “County voters will soon regret what they did,” he reportedly wrote.

Alizadeh was at the helm during the Michael Brown case. The assistant prosecutor was responsible for presenting evidence in Brown’s case, which resulted in a grand jury failing to indict the Ferguson police officer who shot and killed the unarmed teen in 2014.

The St. Louis Police Officers Association released this statement in opposition to Bell’s:

“Despite Mr. Bell’s rhetoric about building bridges with career prosecutors, he has apparently decided to suddenly discharge three dedicated public servants in his first hours in office,” union president Ed Clark said in a news release.

The union is representing two of the three prosecutors and called for Bell to reinstate their employment.

Bell also implemented new policy changes. According to the Post-Dispatch, those changes include:

Bell secured more than half of the vote  in the Democratic primary ending Robert McCulloch’s 28-year run as prosecutor in a county where emotions ran high after the police shooting of unarmed teenager Michael Brown.

McCulloch won his seventh term as prosecutor just days after Brown’s death in 2014. He infamously refused to indict Darren Wilson, the officer who shot and killed Brown.

Brown’s death at the hands of Ferguson police, set off a series of protests and a call for criminal justice reform. Bell ran for St. Louis prosecutor on a platform to bring change to criminal justice in St. Louis, according to reports.