Chris Brown released from custody with no charges filed after rape allegations; plans to sue accuser

Brown insists his accuser is a liar. 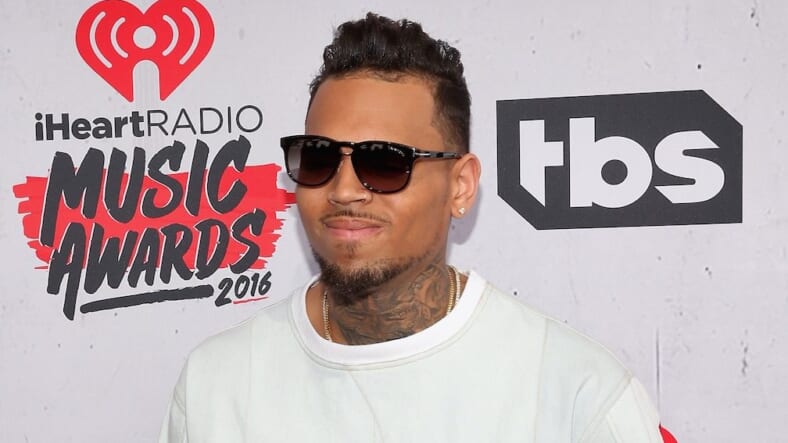 Chris Brown is a free man.

The singer who was detained in Paris on Monday after being accused of rape by an unidentified woman has been released from police custody. No charges were filed against him and he is free to return to the United States.

Brown was reportedly arrested along with two of his associates for aggravated rape and drug violations after a woman claimed he violently raped her at the Mandarin Oriental Hotel in Paris on January 15 after meeting Brown and his friends at a nightclub earlier that evening.

According to CNN, the prosecutor’s office confirmed the investigation is ongoing.

“I wanna make it perfectly clear ….. This is false and a whole lot of CAP!,” he wrote in the all-caps message. “… For my daughter and my family this is so disrespectful and is against my character and morals!!!!”

His attorney, Raphael Chiche says Brown “vigorously protests his innocence” and has advised him to file a complaint for the “slander of which he has unfairly been the subject.”

The attorney issued a statement on Twitter that further suggest Brown plans to take legal action against his accuser who has yet to be identified.

“Chris Brown is free. No lawsuits were filed against him,” Chiche tweeted. “He vigorously challenges the charges against him. A complaint for slanderous denunciation will be filed tomorrow with the public prosecutor of Paris.”

Chris brown received support from some of his famous friends after reports of his detention surfaced on Tuesday. T.I., Winnie Harlow, The Game and Ray J are just a few famous faces who sent the singer supportive messages on social media on Tuesday.