Family of Stephon Clark sues city of Sacramento for $20 million 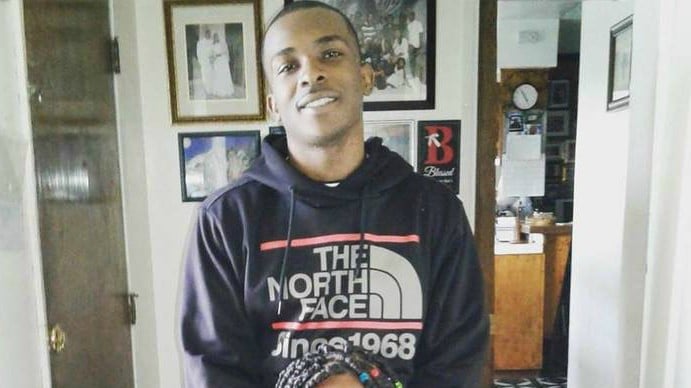 The family of Stephon Clark has filed their much anticipated federal civil rights lawsuit against the city of Sacramento this week.

According to Sacramento Bee, the suit was filed Monday in U.S. District Court in Sacramento by the parents, grandparents and children of shooting victim Stephon Clark, alleging racial profiling and use of excessive force. The relatives are seeking damages in excess of $20 million.

The suit also names Terrence Mercadal and Jared Robinet, the two officers who gunned Clark down in his grandparents’ backyard back in March of 2018.

“Both Officers Terrence Mercadal and Jared Robinet did not give [Clark] a verbal warning that deadly force would be used prior to shooting [Clark] multiple times, despite it being feasible to do so and they did not issue appropriate commands to [Clark)],” reads the 31-page suit filed by attorneys Dale Galipo, Brian Panish and Ben Crump.

“Further, the involved officers did not announce themselves as police prior to the shooting. (Clark) never verbally threatened anyone prior to being fatally shot by Officers Terrence Mercadal and Jared Robinet.”

READ MORE: In aftermath of Stephon Clark death, California looks to narrow when police can use force

Sacramento civil rights activist @BerryAccius tells @FOX40 Stephon Clark’s family suing the city and the two officers who shot and killed him may be the only way they get justice. Accius doesn’t believe @schubertforDA @SacCountyDA will criminally charge those officers. pic.twitter.com/5OMabkbJ4E

The suit hold the city accountable, citing a failure to properly train its officers in the use of deadly force.

“The training policies of the defendant city police department were not adequate to train its police officers … with regards to using deadly force,” the suit claims. “As a result, city police officers … are not able to handle the usual and recurring situations with which they must deal, including making contact with unarmed individuals holding a cell phone.

“These inadequate training policies existed prior to the date of this incident and continue to this day.”