As demographic shifts become more apparent, non-Hispanic whites are increasingly saying that they are a minority group 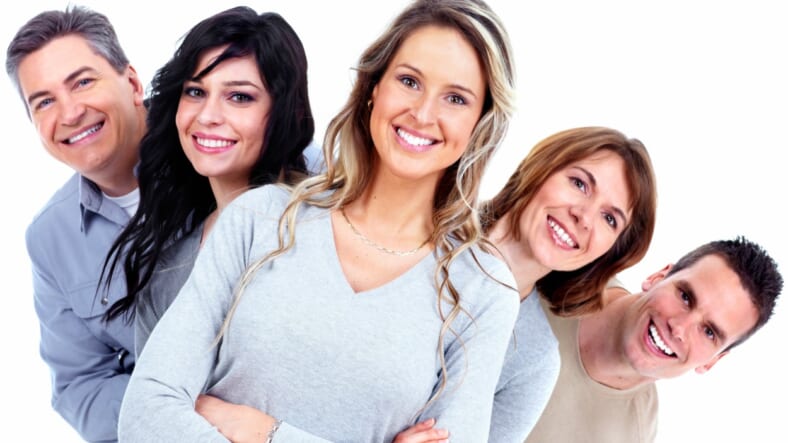 Do white people see themselves as the real victims in Trump’s America? Democratic pollster Nancy Zdunkewicz says that, in her professional opinion, they do.

According to The Hill, Monday, Zdunkewicz, who is managing director of Democracy Corps, appeared on “What America’s Thinking” and shared that whites are becoming increasingly fixated on the idea that they now fit into the minority category.

“There’s definitely an increase in white and Republican voters saying that they feel like they are now a minority, and a minority that is, in fact, discriminated against,” Zdunkewicz told Hill.tv’s Jamal Simmons.

READ MORE: Latinos and blacks in Calif. more likely to die of H1N1 than whites

Based on new information released in 2018, the U.S. Census Bureau reported that by 2020 less than half of the children in the U.S. will be non-Hispanic whites.

“We’ve seen that many of the questions that you can ask around these sort of issues of ‘are you already a minority?’ and ‘are whites discriminated against?’ are highly correlated with racist attitudes, and not shockingly perhaps, voting for Donald Trump,” explains Zdunkewicz.

A study published in the Proceedings of the National Academy of Sciences last year echoes these sentiments, finding that white Christian males chose to cast their ballot for Trump because they felt their status of superiority in society was at risk.

Whites tend to 'overreport' the idea that they are now a minority, says Dem pollster https://t.co/c7YxSZE9zJ