FIRST LOOK: Idris Elba is the hottest “Manny” on the planet in ‘Turn Up Charlie’

The series premiers on Netflix on March 15. 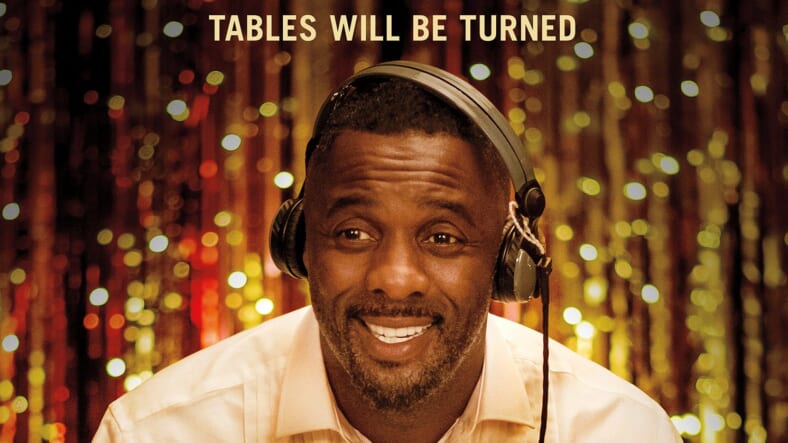 Get ready to swoon over Idris Elba for a whole new reason.

Netflix just dropped the first official trailer for Turn Up Charlie, set to hit the streaming service on March 15. In it, he channels elements of his real life role as a dad as he tackles life as a nanny for one unruly kid. He also shows off his music skills in the series that’s equal parts funny and heartwarming.

Turn Up Charlie centers on the titular Charlie (Idris Elba), a struggling DJ and eternal bachelor, who is given a final chance at success when he reluctantly becomes a ‘manny’ to his famous best friend’s problem-child daughter, Gabby (Frankie Hervey). Piper Perabo and JJ Feild co-star in the heartwarming series that shows Elba in a whole new light.

Elba and Gary Reich co-created Turn Up Charlie and will serve as executive producers along with Tristram Shapeero. Shapeero will also direct the series with Matt Lipsey. Martin Joyce and Ana Garanito are co-executive producers. The series is co-produced by Reich’s Brown Eyed Boy Productions and Elba’s Green Door Pictures.

All eight episodes of Season 1 will premiere on Netflix globally March 15.

Idris Elba is set to host Saturday Night Live for the first time on March 9 and he recently showed off some serious skills on the mic in a social media teaser for an upcoming video for “Boasty” alongside Wiley, Stefflon Don, and Sean Paul.

The sneak peek of the video features a cameo from Elba’s fiancee, Sabrina Dhowre and proves his rhyming skills are as on point as his DJ skills.