Lil Nas gets stung by the beehive, apologizes for trolling Beyoncé

The Trap/Country star learns number one rule of celebrity, "DON'T MESS WITH THE QUEEN" 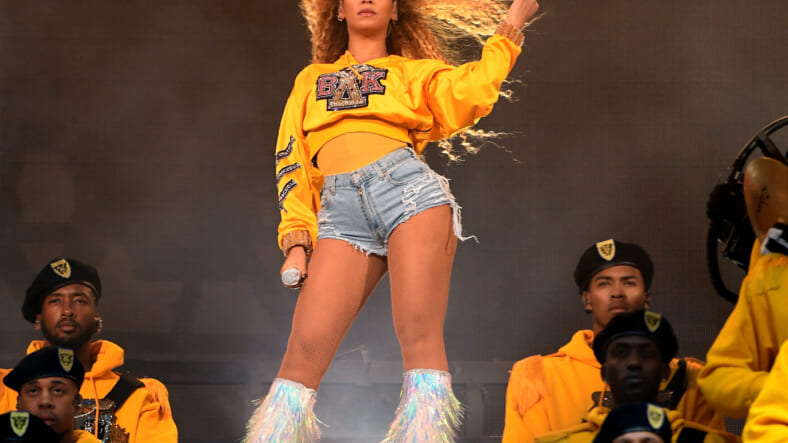 The creator of the viral sensation “Old Town Road” learned that the hard way after he alluded to Queen Bey being the next person to hop on his Hip-Hop infused on Tuesday (April 9).

Responding to a report on Twitter, X stated: “i was trolling sorry.”

i was trolling sorry https://t.co/ITeGRJdYDQ

The belief the LEMONADE superstar would be joining Lil Nas also started on Twitter, according to XXL. The young star issued the message “ready to tell them @beyonce !?” and evoking eyes across the industry that an enormous look was on the way.

Lil Nas X may not have a look from Beyoncé yet but his last couple weeks have been pretty solid. After receiving opposition from Billboard about his placement on the country charts, he reloaded the single with Billy Ray Cyrus who advocated for the country nature of the track.

“It was so obvious to me after hearing the song just one time. I was thinking, what’s not country about it? What’s the rudimentary element of a country and western song?,” Cyrus wrote on Twitter. “Then I thought, it’s honest, humble, and has an infectious hook, and a banjo. What the hell more do ya need?”

The song did not remain on the Country charts but it is the number one song in the country as it topped the Hot 100 and became the first song to do so for both Lil Nas X and Billy Ray Cyrus. The latter had a top ten hit previously in his now legendary “Achy Breaky Heart.”

The run for “Old Town Road” is far from over. Young Thug is believed to join Lil Nas for another remix and Will Smith even wants to bring back his Wild Wild West outfits for the official video.