Darnell Brim, a well known South Side Compton Crips member, was sentenced after he was caught in 2013 sting operation selling crack cocaine. 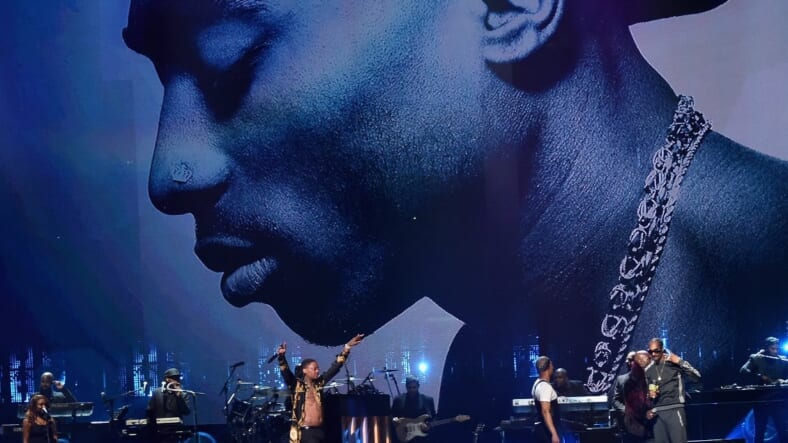 One of the men who was connected to Tupac’s murder has pleaded guilty to one count of conspiracy to distribute crack and distribution of crack, according to Complex.

The man, Darnell Brim, a well known South Side Compton Crips member, was sentenced to 10 years in federal prison after a 2013 sting operation when he was caught selling crack cocaine by agents with the Bureau of Alcohol, Tobacco, Firearms and Explosives, TMZ reports.

Brim is one of the four gang members believed to be in the white Cadillac that fired at Tupac and Suge Knight on Sept. 7, 1996.

Tupac was taken to a local hospital after the incident and died from internal bleeding a few days later on Sept. 13.

Los Angeles police and investigators believed that Brim was with the person who shot the rapper that night. He was never charged with being tied with the murder of Tupac, but was shot at and hit from a drive-by shooting just two days after allegedly being involved in the accident, the reports note.

Another man suspected of being involved in the murder, Orlando Anderson, also was not charged in connection with Tupac’s death. He was also believed to be in the Cadillac, according to Complex.

Anderson was a prime suspect in the murder case, but died in 1998 after a “gang-related” shootout, the report notes.

Duane Davis, was another man who was connected to the white Cadillac finally confessed last year he had something to do with the death of the hip-hop legend.

Tupac was a popularly known rapper and actor in the 1990s. His career was cut short after he was murdered at the age of 25 in 1996.

He has sold over 75 million records worldwide, according to his site.