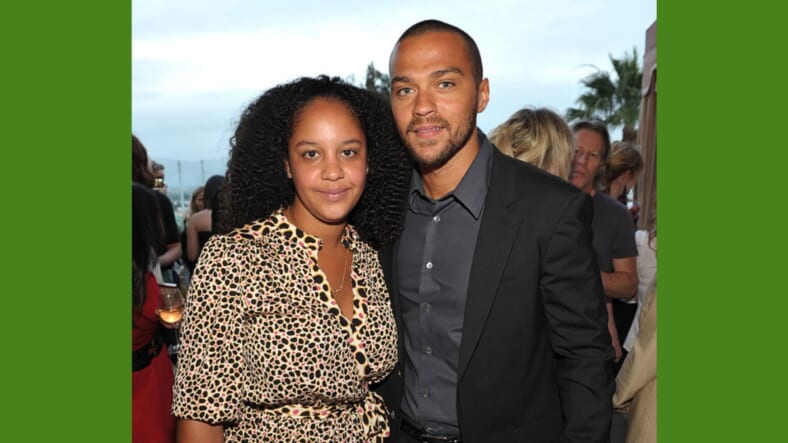 Aryn Drake-Lee, the estranged wife of actor/activist Jesse Williams, is speaking out for the first time since her husband filed for divorce two years ago about their public and very bitter divorce battle and the toll it has taken on her.

In fact, in an exclusive interview with People, Drake-Lee, 39, talks about how she continues to battle the Grey’s Anatomy star over custody of their two children, Sadie, 5, and Maceo, 3. However, through that experience, she has found a new outlet to express herself, sharing what she learned in hopes of helping other women who may have faced similar experiences.

Along with her friend and fellow mom, Trian Long-Smith, the two have launched a podcast called BBSARETRASH, which stands for “Babies are Trash.” The broadcast made its debut on Mother’s Day.

“I think a lot of women are still in the place where we’re pretending like we can do everything — and it’s not realistic, it’s not holistic, and it’s not sustainable,” Drake-Lee told the news organization. “I want to empower women to find their voice, to take the mask off so that they can really find the connection and the community that they’re seeking.”

READ MORE: Ayesha Curry on why she doesn’t always feel ‘Black enough for the Black community’

Drake-Lee hopes the podcast helps support other women in their fight to do all and be all.

The former real estate agent and San Fransisco native also told People that ending her marriage has been difficult because she left her career and started running a household for 14 years so that Williams could pursue acting in California. Even worse, she was nursing her two small children and living in the same home as Williams while they were estranged. She says that all of their associates sided with Williams after he filed for divorce.

“It was a blessing in disguise because it was a real slap in the face to see who was around us and why, and at that point it became very clear,” she said. “And it cleared a pathway for me to make a shift and get back onto a path that was more in alignment with how I wanted to live my life.”

Drake-Lee admits it has taken a lot of work to get where she is today.

“I was in a place where I needed the support that was going to help to ground me,” she told People.