The pair welcomed their fourth child via surrogate last week. 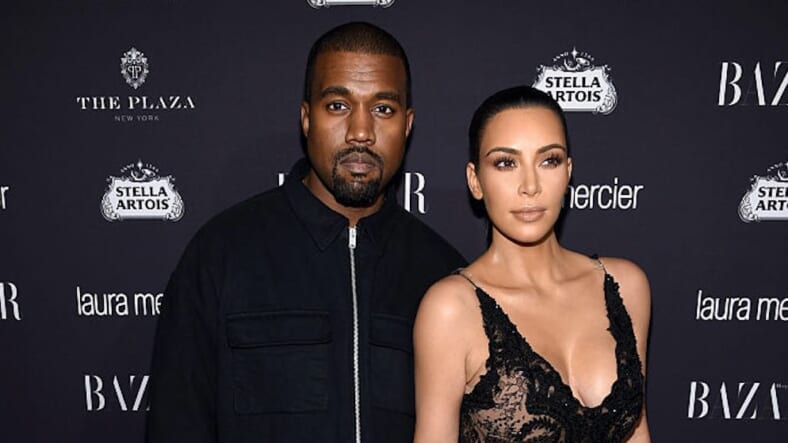 The couple also shared their son’s name after months of speculation about the moniker they would choose. The West’s, who have been hosting Sunday Service at their enormous estate named their son Psalm West.

Kim shared name and photo on social media by sharing a text message exchange between her and Yeezy. “Beautiful Mother’s Day. With the arrival of our fourth child We are blessed beyond measure,” she wrote.

Psalm West wasn’t one of the many names we’ve seen floating around the internet but it certainly is unique.

Last week, Kourtney Kardashian made a surprise appearance on “The Ellen DeGeneres Show” and revealed that the West’s surrogate has gone into labor with their baby boy.

“So, my mom doesn’t even know this, but Kim’s surrogate went into labor, so she’s at the hospital,” Kourtney said when she hit the stage with the three West siblings and her own children in tow. “And nobody knows, so everyone in the audience don’t tell,” Kourtney explained.

“What! What are we doing here?!” a shocked Kris Jenner responded.

“He’s also Chicago’s twin lol I’m sure he will change a lot but now he looks just like her,” she added.