Rihanna sounds off on Alabama politicians over strict abortion law 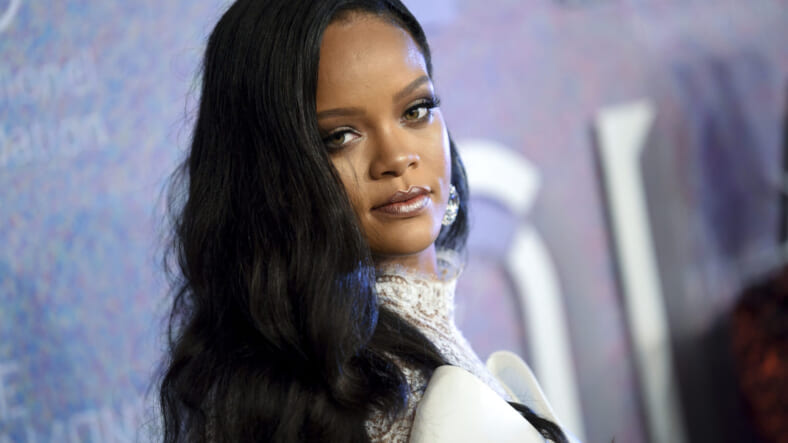 On Thursday Rihanna voiced her outrage and tore into the Alabama politicians who passed the controversial anti-abortion law signed by Alabama governor Kay Ivey that has become one of the strictest pieces of abortion legislation.

“Take a look. These are the idiots making decisions for WOMEN in America,” the singer wrote on Instagram along with a picture of the legislators who voted for the stringent law that doesn’t even include exceptions for rape or incest, according to The Hill.

take a look. these are the idiots making decisions for WOMEN in America. Governor Kay Ivey…SHAME ON YOU!!!!

Rihanna joins a number of celebrities, public figures and women’s rights activists who have expressed their outrage over this extreme turn of events, while different religious sects debated whether the decision was valid for spiritual reasons.

The legislation would make performing an abortion a felony at any stage of pregnancy with almost no exceptions. And doctors who perform them could face 10 to 99 years. The only exception is if a woman’s life is in danger.

“These statehouses are waging all-out war on women and their right to control their reproductive decisions. This is awful,” singer John Legend tweeted.

These statehouses are waging all-out war on women and their right to control their reproductive decisions. This is awful. https://t.co/noOY2pEsqX

Many have said the ban is an attack on Women’s reproductive rights. Just hours after Alabama signed its abortion ban, Missouri’s Senate also passed an 8-week abortion ban that doesn’t include exceptions for incest or rape.

“Alabama already suffers from a dire OB-GYN shortage and skyrocketing infant and maternal mortality rates — Black women are dying from cervical cancer, at twice the rate of white women, and from pregnancy and childbirth more than four times as often. But in the face of public health crises that are killing our mothers, our sisters, and our friends, Alabama politicians are focused on controlling our health care decisions and jailing our doctors –– instead of saving our lives.”