"Maleah died a violent, brutal death," Houston Mayor Sylvester Turner said Friday. "Somebody or bodies are responsible for it. You want to make sure that the people are properly charged." 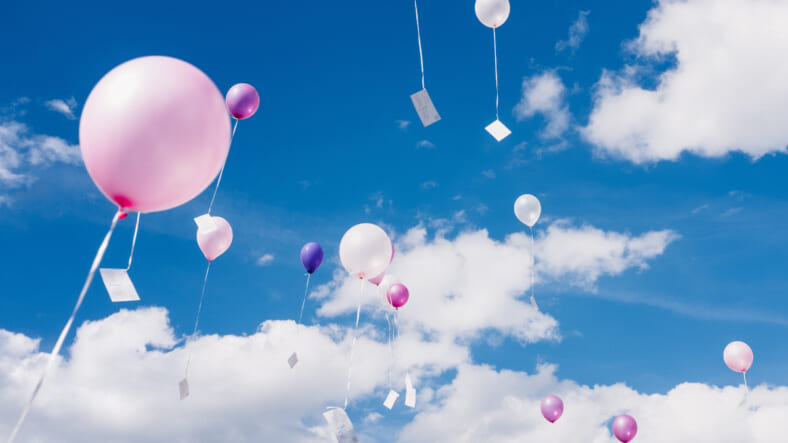 The Sugar Land Skeeters baseball team will be honoring Maleah Davis by donating proceeds from ticket purchases instead of releasing balloons.(Photo by Thomas Peham on Unsplash)

Maleah’s body was found in a bag hundred’s of miles away from her Houston home in Arkansas.

The Harris County Institute of Forensic Science released Maleah’s cause and death manner as a homicide on Friday, according to the television news outlet.

Although Maleah’s death has been ruled a homicide the exact cause of her death has not been disclosed.

Even though developments in this case have seemed slow, Houston police Chief Art Acevedo said the investigation has a lot of factors and wants the public to patient with police while they solve Maleah’s murder.

“Do not confuse not having an update with the case not proceeding,” Acevedo said during a news conference Friday, the news station writes.

“Maleah died a violent, brutal death,” Turner said. “Somebody or bodies are responsible for it. You want to make sure that the people are properly charged. And I think that’s going to be the next step.”

The accused killer is Derion Vence, the ex-fiance of the Maleah’s mother. When he spoke to ABC 13 in May, he assured them “Nothing bad happened to Maleah,” Vence said.

However, thats not what local activist Quanell X said Vence told him while visiting him in jail. X told police Vence said, he’d accidentally killed the child and dumped her body in southwest Arkansas. A roadside crew there accidentally hit the bag containing Maleah’s body with a mower, scattering her remains, according to Chron.

Maleah went missing on May 4 and was found on May 31.

Maleah’s mother has also suffered much backlash over whether she knowingly knew Vence would harm her daughter, which she denied.

Her body has since been flown back to Houston and was buried in a private service last weekend.