Former LHHNY star, Mendeecees Harris scheduled to be released from prison in 2020 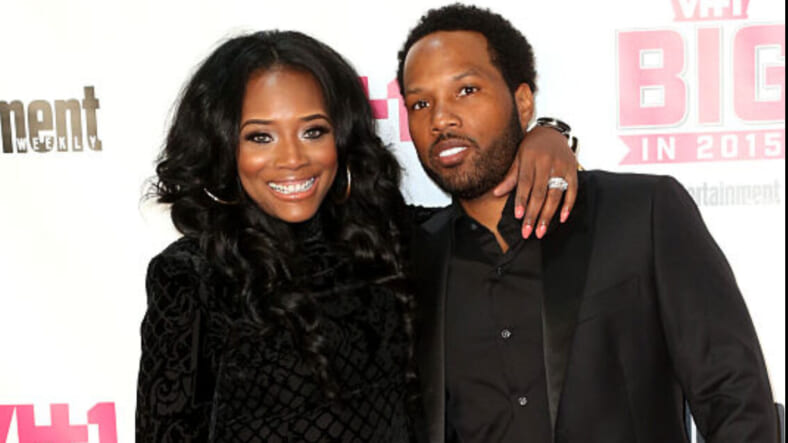 After being incarcerated for several years on drug-related charges, a Love & Hip Hop: New York star may finally be returning home to his loved ones and then possibly back to our television screens.

Mendeecees Harris, husband of fellow LHHNY star, Yandy Smith, is set to be released from federal prison in November 2020, reports Bossip. He was sentenced in 2015 to at least eight years for drug trafficking, but was given 15 months time served, which was the amount of time he was incarcerated before bail was set.

“He’ll be home next year,” Smith said in a “Breakfast Club” interview in November 2018. “Collectively [he’s been away] almost five years…It’s a drop in the bucket to a lifetime you have to spend together.”

READ MORE: OFF THE MARKET: Jay Ellis is engaged and expecting first child

Unfortunately, that was not the case.

Under a plea deal, Bossip reports, Mendeecees admitted that from 2006 to 2008, he helped to ferry drugs from New York City to the Rochester, N.Y. area. He filed an appeal shortly after he was sentenced, but the Appellate Court upheld the judge’s ruling.

The reality star was initially incarcerated in Pennsylvania, but was transferred to a medium-security facility in New Jersey. According to reports, Mendeecees has said that he has used his time on the inside wisely, saying in court papers that he has successfully completed a substance abuse prevention program, classes on how to parent from prison and courses in money management, health and nutrition and public speaking.

The father of four has continued to support and keep an eye on his children during his incarceration. VH1 reported that in October 2018, his son, Mendeecees Harris, Jr. or “Little Mendeecees”,” turned 13 years old. Despite his absence, Mendeecees took to Instagram to express his love and pride in his son.

“You make everyday away easier because I know I have so much to accomplish with you when I get back…Can’t wait to spend the rest of your teenage years with you! I love you so much see you soon!” he wrote.