Felicia Layton, a University of Alabama Birmingham student posted to social media that the way she wears her hair got her in trouble with her bosses 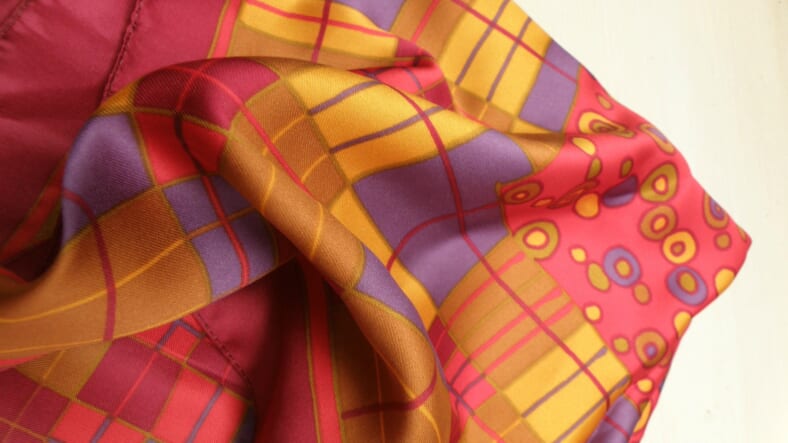 An Alabama student was subject to discrimination and possible firing from her job over what her supervisors said was a violation of a dress code policy, simply because of the scarf she was wearing.

Felicia Layton, 21, a junior at the University of Alabama Birmingham said in a Facebook post that she was confused by the warning that she would be let go from her daycare position. But backlash about the threat led to intervention from the school’s human resources and the school doing an about face, according to AL.com.

The kinesiology student said she was sent home from the UAB child development center because of the headscarf. She was told the way she was wearing it was against the policy, but she argued no such policy exists.

She posted a picture of herself in a Facebook post, which has since gone viral, showing how she normally wears her hair, and explained her “4C” hair type, which is considered thick and tightly coiled and sometimes harder to manage.

The post has gone viral with more than 1,200 views with many commenting in support saying there’s nothing off-putting about her appearance.

“You look lovely…we would hire you in a minute,” wrote one commenter, Peter Gelfand.

Layton has been employed with the school’s daycare since 2017, according to AL.com.

“I feel like the rule is belittling and racist,” she said. “First of all, it’s not ok because the rule was made only for a specific group of people. You’re not going to tell a Caucasian person not to wear a headwrap to work.”

“We are aware of this post and are looking into it now to gather facts,” said Paulette Dilworth, Vice President for Diversity, Equity and Inclusion, in a written statement. “We take concerns like these seriously and will take appropriate action based on our findings,” said Paulette Dilworth, UAB’s Vice President for Diversity, Equity and Inclusion. “As an institution, UAB is committed to advancing diversity as a core value and to promoting an inclusive campus with respect and dignity for our faculty, staff and students.”

Layton also updated her Facebook page to say she has been contacted and it appears she will remain employed.