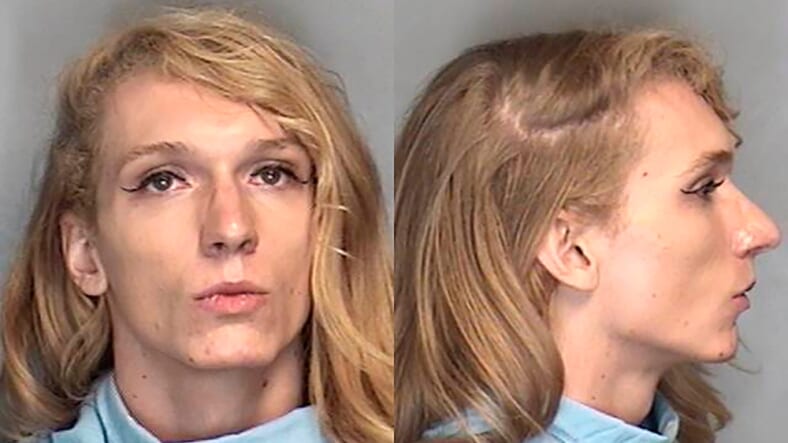 A 19-year-old University of Illinois student is facing a felony hate crime charge after he was accused of hanging a noose in an elevator inside a residence hall on the Urbana-Champaign campus.

—Black student enrollment in Illinois colleges and universities on the decline—

A woman who reportedly was with Andrew Smith, reported seeing the student handle the noose.

Smith, a sophomore, was arrested and charged with misdemeanor disorderly conduct and committing a hate crime, a felony for allegedly committing the racist act, Yahoo reports.

“Our mission at the University Police Department is to maintain a safe and secure environment where our campus community members feel supported and successful,” said Chief of Police Craig Stone, who is also Executive Director of Public Safety.

“We do not tolerate incidents that are perceived by others to be a threat to their safety, and we will always respond quickly to identify offenders and hold them accountable for those actions.”

Smith was released on $5,000 bond after pleading not guilty. He is expected back in court Oct. 22.

“I’m committed to fighting intolerance and bigotry everywhere in our state and building a culture of learning at our universities that serves all students,” Pritzker said on Twitter Tuesday. “Hate has no place in Illinois or in its educational institutions, and I’m glad swift action was taken to address this incident.”

The university has been under fire for alleged racial harassment as noted in a federal lawsuit filed by three Black employees earlier this year.