Killer Mike calls out T.I. and Candace Owens for arguing over ‘who got the best master’ 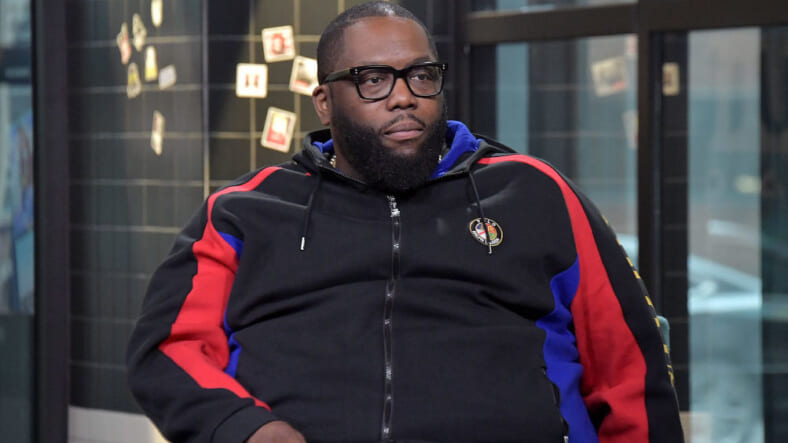 Owens attributed the slogan to Ronald Reagan, and attempted to drop a false fact about America being the first country to end slavery. Unable to answer the question, co-panelist Killer Mike dismantled the entire debate in order to make sense of what Owens was trying to articulate.

“What y’all are seeing right now are free people arguing over who got the best master,” Mike told the audience in reference the disagreement between Owens and T.I., Complex reports.

The Run the Jewels member went on to note how America was “great” for Black folks during the seven years following the Civil War, primarily because of their accumulation of land during this time and for being highly skilled laborers.

“You have to remember that people that look like you immigrate too,” Mike said. “So before you widely say ‘F*ck ’em all,’ remember: America is always going to have a slave class. And, if illegal or legal immigrants won’t be the lowest-paid workers, then those in prisons will be and that always ends up looking like one of their sons so it circles back around.”

You can view the entire discussion below.