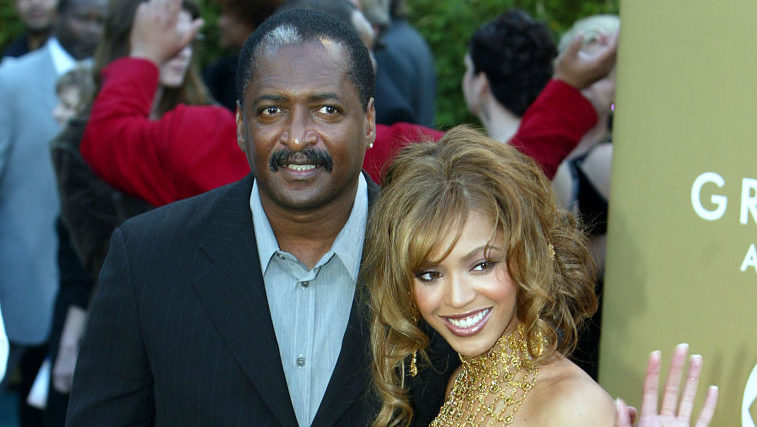 The man who’s best known for the years he spent managing his superstar daughters Beyonce and Solange announced the news during a sit-down interview with Michael Strahan for Good Morning America that will air Wednesday.

A short teaser was released on Twitter on Tuesday and in it, we see Bey’s father opening up to Strahan about his diagnosis.

“How was it to tell your family about the diagnosis?” Strahan asks Knowles in the snippet.

TOMORROW ON @GMA: @MathewKnowles, the father of @Beyonce and @solangeknowles, sits down one-on-one with @michaelstrahan and reveals his fight with breast cancer. See the EXCLUSIVE interview only on GMA tomorrow. pic.twitter.com/Gmojh40ARb

So far, information about the diagnosis is scarce, but we’re sure more details will come out during the exclusive interview.

October is breast cancer awareness month, and most people tend to believe the disease only affects women. Knowles’ case is a reminder that the disease also affects men, particularly older men.

Back in April, Matthew Knowles announced plans to produce a musical about Destiny’s Child.

“I want to pull back the curtain,” Knowles said in a statement posted on his website. “I feel it’s time to give the world an opportunity to hear, see and feel the victories and failures that I’ve had as a husband, father and manager who risked everything in pursuit of fulfilling dreams – those of mine and others.”

According to Knowles, the production is being developed for Broadway and London’s West End and is slated to premiere in 2020 in Houston, TX.

Survivor: The Destiny’s Child Musical will start its roller coaster tale at the point of humble beginnings and travel through a captivating storyline addressing the layers of evolution – good and bad – that Knowles faced during his pioneering climb into the music industry. Ultimately, the story shares the message that building a dream takes sacrifice, even at the cost of everything and everyone you love.”