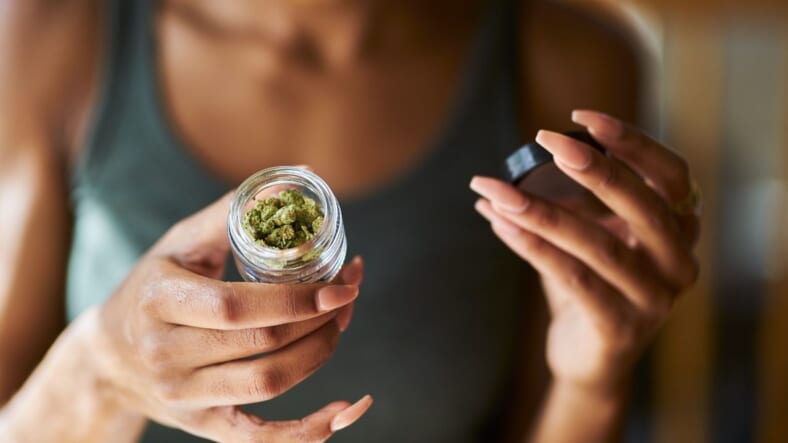 A Chicago suburb that has historically denied access to its Black residents is now hoping to confront history by taking advantage of is expected to be a booming industry come next year: cannabis.

Evanston, Ill., has seen a decline in its number of Black residents due to a racist history of redlining, which segregated the city based on race and economics.  According to the Chicago Tribune, Blacks went from 22.5 percent of the population in 2000 to 16.9 percent in 2017. Evanston Alderman Robin Rue Simmons helped to pass a resolution to give reparations to Black residents that have felt the pinch of the city’s racist past.

“We were intentionally targeted,” Simmons said. “The law, the policy, the actions, the culture of the community, intentionally excluded black residents.”

Lifelong Black residents, even those with college degrees, have found it difficult to afford to live in the suburb.

“Despite the fact that I was born and raised here, and I live here, and I’m raising my kids here, I could not afford to buy here,” Toly Walker told CBS Chicago.

CBS Chicago reported that the reparations fund is the first of its kind in the country, and with recreational use of marijuana becoming legal in Illinois on Jan. 1, Evanston is expecting to put away 100 percent of the tax revenue from marijuana sales into the fund. The city hoped to cap the account at $10 million to help Black residents stay in the city, provide job training among other benefits.

According to the Tribune, city officials are still examining ways to spend the money and how to best support the black community through housing, education and economic incentives. Many of the city’s Black residents support the unprecedented fund, including a retired teacher who said it could repair past wrongs.

“I support the approval of the ordinance for the city of Evanston to commit all of the anticipated tax revenue from the recreational marijuana businesses, to support work aimed at intentionally repairing harms done to the black community from policies and practices in so many different areas,” Evanston resident Oliver Ruff said.