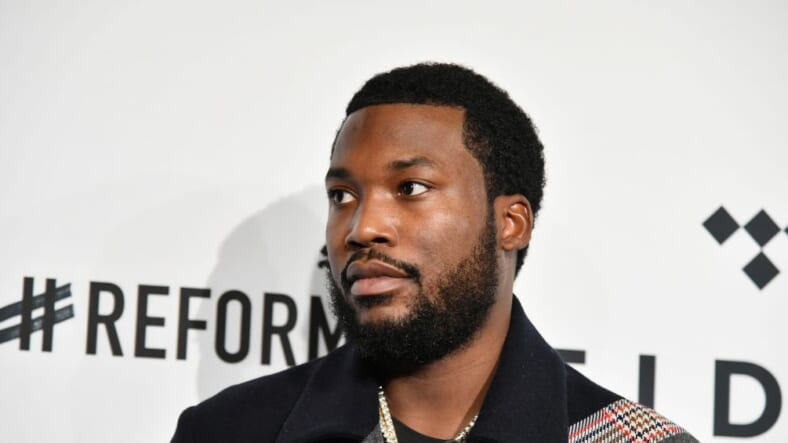 Rapper Meek Mill is speaking out against predatory practices in the music and rap industry, saying in a tweet sent overnight Thursday that he wants to work against unfair contracts.

“What about major companies taking kids from the ghetto and got them signing they lives away for a lil bit of money?” Mill asked from his Twitter account. “We taking control of that [in] 2020 and exposing the people offering these slave deals! Ima get some lawyers to break down some of these deals y’all offering these kids.”

The tweet from Mill, 32, whose given name is Robert Rihmeek Williams, received an avalanche of responses.

The Raines Legal Group, based in Atlanta, tweeted to Mill, “Our firm just DM’ed you about this important matter. We would welcome the opportunity to fight this industry and its injustice and old ways of doing business.”

“Please address shelving as well!” tweeted @original1ny, also known as Ms. Frizzle. “We’re missing out on sone serious talent that was shelved to avoid any competition and you’re absolutely right … regarding unfair deals. I’ve seen it way too many times.”

Mill continued the conversation in a couple of follow up tweets.

“I don’t trust people and they [sic] motives really nomore,” he wrote. “Everybody planning to make something off you without you knowing!”

Mill has been busy since being released from prison in April of 2018 after being sentenced for two to four years in prison for violating probation. His post-prison album Championships, released in November 2018, was nominated last month for a Grammy for Best Rap Album. It marks his first-ever nomination for a Grammy. The awards ceremony is scheduled for January 26th.

Mill discussed the album in an interview with the Associated Press last week.

“I always try to speak things into existence,” Mill said. “That’s always been my thing. If you follow my music and look back, everything I said in the past that I wanted, it came into fruition.”