Janelle Monáe posts that she is non-binary on Twitter 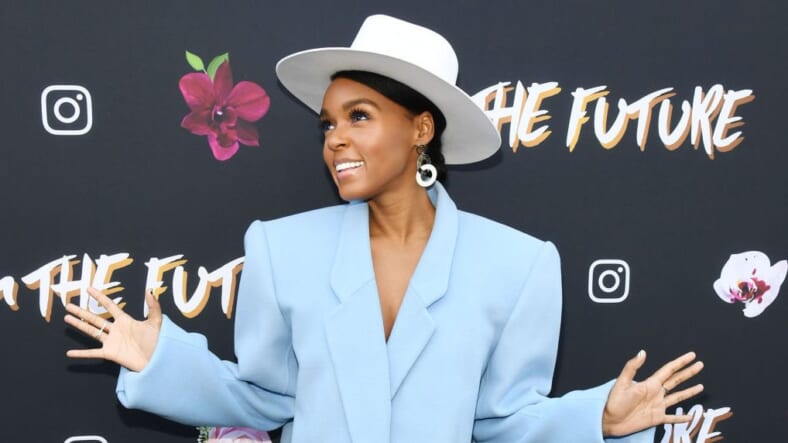 While participating in a trending topic on Twitter, multi-talented star, Janelle Monáe appears to have revealed that she identifies as non-binary.

Monáe posted a simple tweet, “#IAmNonbinary” while the hashtag was trending on the platform on Friday according to Out.

The 34-year-old star wrote the hashtag over a clip from the Steven Universe show featuring the non-binary character, Stevonnie.

The entertainer joined many other people who used the hashtag as an opportunity to increase visibility and start a conversation surrounding the term.

But, it’s not 100% certain whether Monáe wrote the tweet to stand in solidarity with the community or to express her own identity, according to the site.

Organizations like The Human Rights Campaign and GLAAD educated users about the term and cleared up any assumptions about people who consider themselves nonbinary. People

“Not all non-binary people use they/them pronouns,” The Human Rights Campaign apart of a series of tweets. The organizations also mentioned other stars who are non-binary, such as Amandla Stenberg.

Monáe revealed to the Rolling Stone last year that she identifies as pansexual, which means that people can be attracted to others, despite their sex or gender identity. Monáe didn’t clarify whether she used they/them pronouns since she has used she/her pronouns in the past, The Daily Mail reports.

‘Being a queer black woman in America, someone who has been in relationships with both men and women— I consider myself to be a free-a** motherf***er,’ she said according to the site.

Before revealing that she was pansexual, the star came out as bisexual, ‘but then later I read about pansexuality and was like, “Oh, these are things that I identify with too.” I’m open to learning more about who I am,'” she revealed during her interview with the publication.

Either way, it’s great to see Monáe shedding light on the topic.