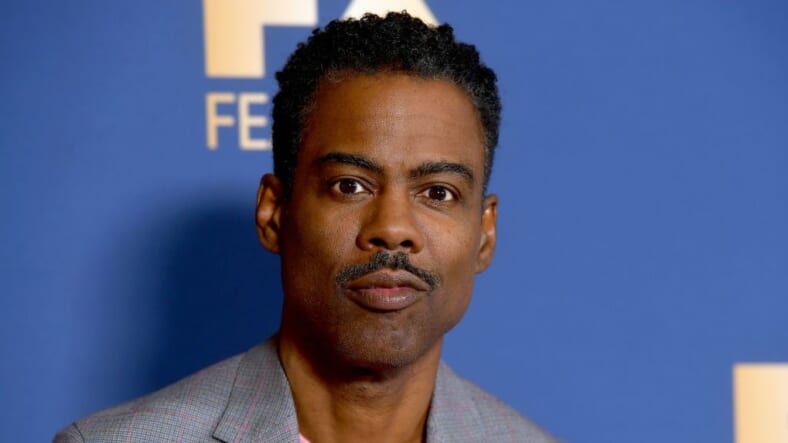 FX has dropped the first trailer for its highly-anticipated fourth season of Fargo and this time around, Chris Rock will take the lead in the anthology series from Noah Hawley.

“The history of America is the history of the entrepreneur. It’s the person that starts with nothing and gets to someplace and then fights to hold on to it,” the showrunner said at the TCAs on Thursday. “I don’t know the world of stand-up comedy, [but] it felt to me like Chris Rock embodied that spirit. Plus, he’s funny.”

Season 4 of Fargo will reportedly tell a story of immigration and assimilation, and the things people do for money. Set in 1950, this season sees Rock’s character, Loy Cannon and his family battle Schwartzman’s Josto Fadda and his Italian crime family (with Irish and Jewish roots) for control of Kansas City.

CASTING NEWS: Chris Rock to star in season 4 of ‘Fargo’ on FX

Get ready! Donald Glover’s acclaimed ‘Atlanta’ has been renewed for a fourth season!

FX also revealed what’s next for another one of its successful shows, Atlanta. The Donald Glover-led series has been on hiatus for a little too long now, and fans still have a bit of a wait to endure. While no specific date was given, FX confirmed that season 3 of the drama will hit the small screen in January of 2021 and will contain 10 episodes. Season 4 will have 8 episodes and serve as Part 2 of that chapter and is due out in Fall 2021.