The 5 biggest moments of the 2020 Grammy Awards

After a week of corporate upheaval and reprimand from top Black music execs, the Recording Academy pulled together some performances that wowed everyone that tuned in 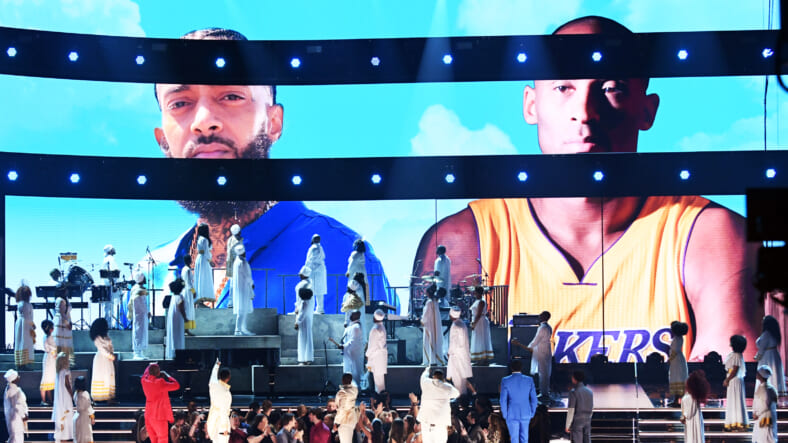 After a tumultuous week of airing out The Recording Academy’s toxic corporate culture, many believed that actual Grammy Awards might be overshadowed by drama. However, Sunday’s celebration of music was nothing of the sort. It was a night that looked at diversity, honored fallen heroes and was relatively introspective— something that this industry as a collective has not been for a while.

This introspective nature was reflected by the dope performances, the continued to push the culture forward embracing womanist values, gender & sexual identities, honored some of our greatest musical heroes, while still making you want to jump out your seat and dance.

Here are theGrio‘s top moments from the night:

Before racking up three well-deserved awards, Lizzo hit the stage and dedicated her songs “Cuz I Love You” and “Truth Hurts” to legendary basketball player Kobe Bryant who was killed in a helicopter crash Sunday. Lizzo’s tribute was the first of many including a performance of “It’s So Hard To Say Goodbye” by Alicia Keys and Boys II Men, as well as a nod to the great athlete during DJ Khaled, John Legend and YG‘s tribute to Nipsey Hussle. 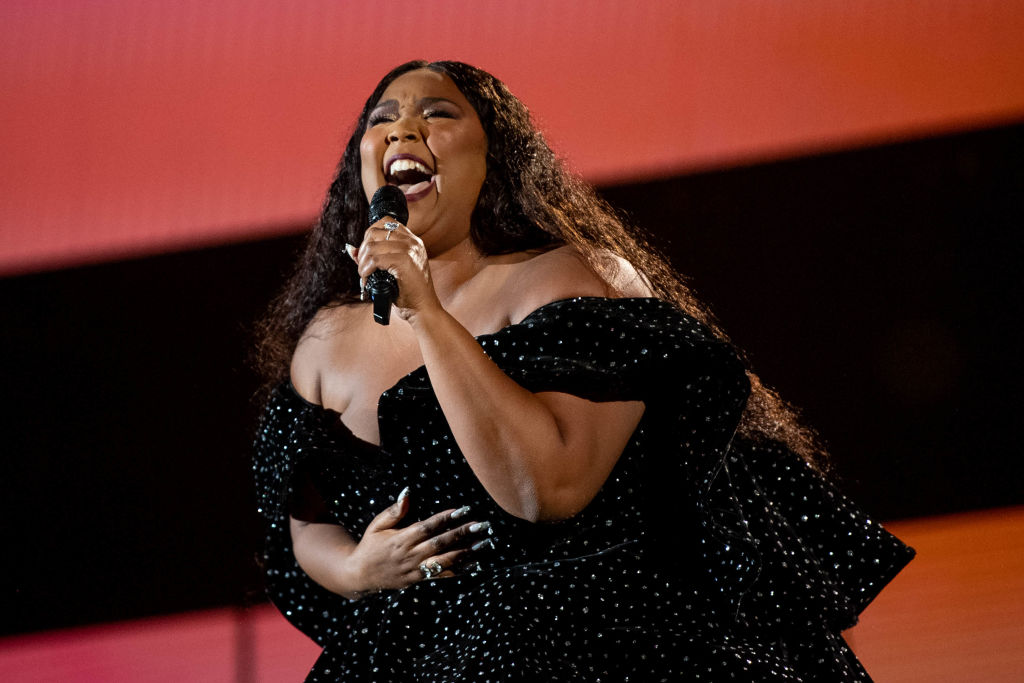 Usher, Sheila E., and FKA Twigs hit the GRAMMY stage and brought down the house in honor of the one and only, Prince. Clad in ensembles we know he’d approve of, Usher delivered his unforgettable hits, “Little Red Corvette,” “Kiss,” and “When Doves Cry.” The performance was just a precursor to the Recording Academy’s upcoming Prince tribute special, Let’s Go Crazy: The GRAMMY’s Salute to Prince. 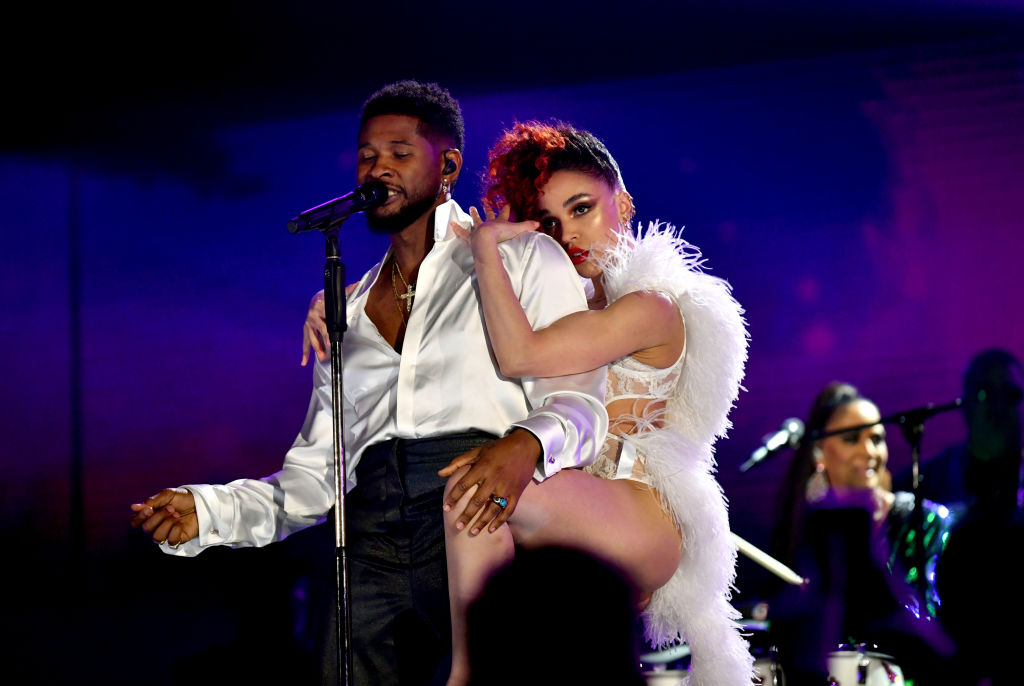 Run-DMC Join Aerosmith on Stage For ‘Walk This Way’

Aerosmith is known as one of rock’s most iconic bands but their 1985 hit with Run-DMC introduced them to an entirely different audience. In the throwback moment of the evening, the iconic rap group joined forces once again with the iconic rock group to perform “Walk This Way.” 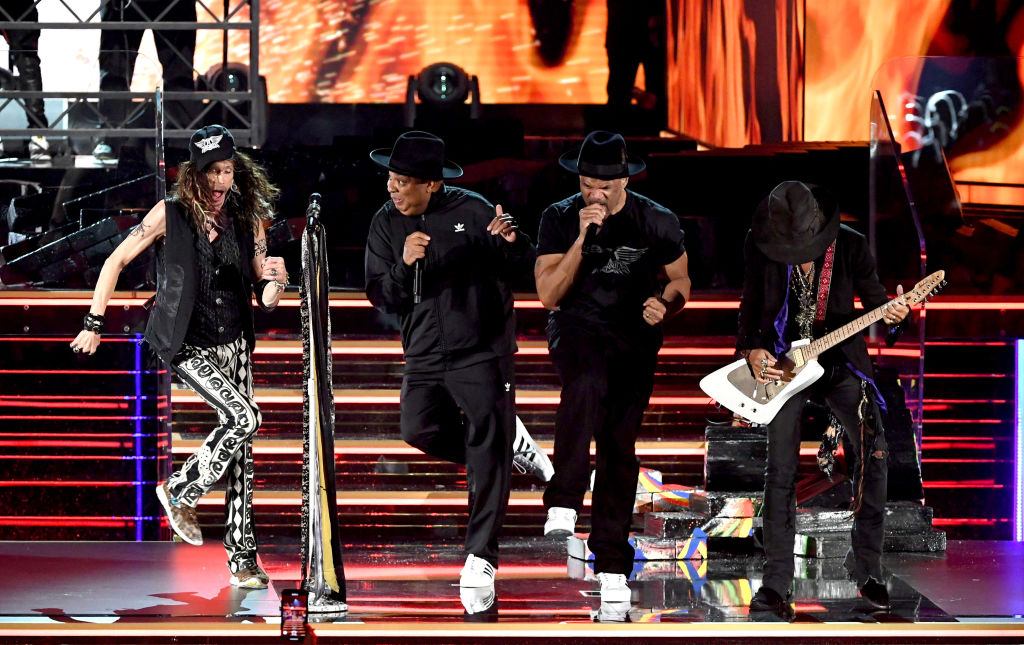 “Old Town Road” was the song heard ’round the world so it makes sense that Lil Nas X gave a blowout performance for his debut hit. The rapper played off of the popularity of the song performing just a few of its many remixes alongside Diplo, K-pop band BTS, viral yodeling star Mason Ramsey and legendary rapper Nas. 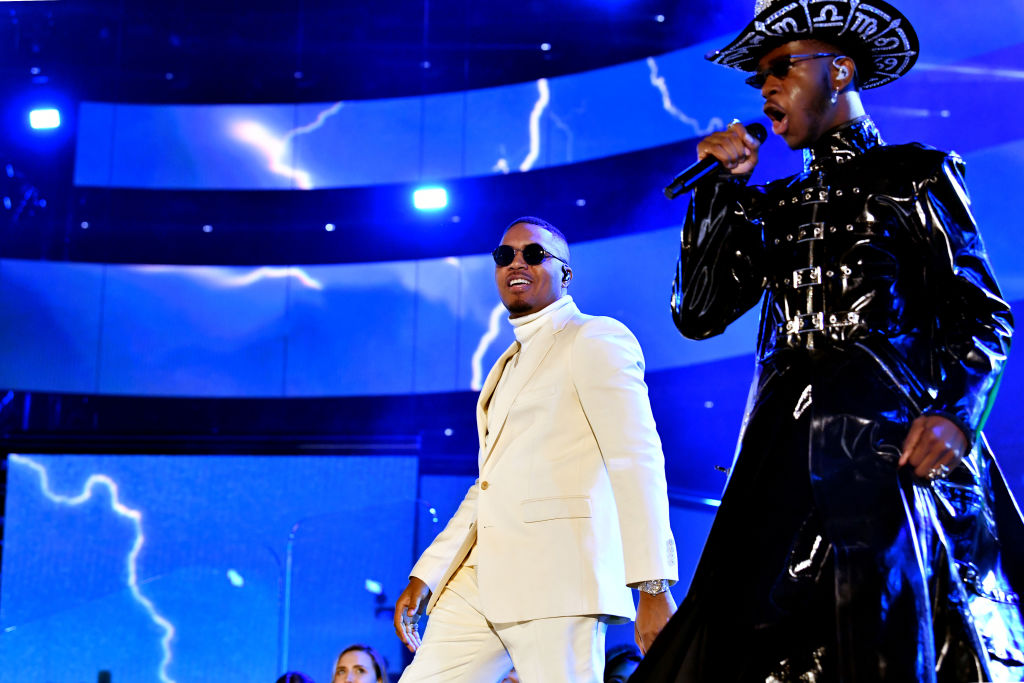 When Nipsey Hussle was gunned down in front of his Marathon clothing store last spring, it sent shock waves through the hip hop community and beyond. Performing their hit single “Higher,” John Legend and DJ Khaled teamed up with YG and Roddy Ricch to remember Nipsey’s legacy. Complete with a choir, appropriately dressed in all white, the show was closed out with moving words by none other than Kirk Franklin. 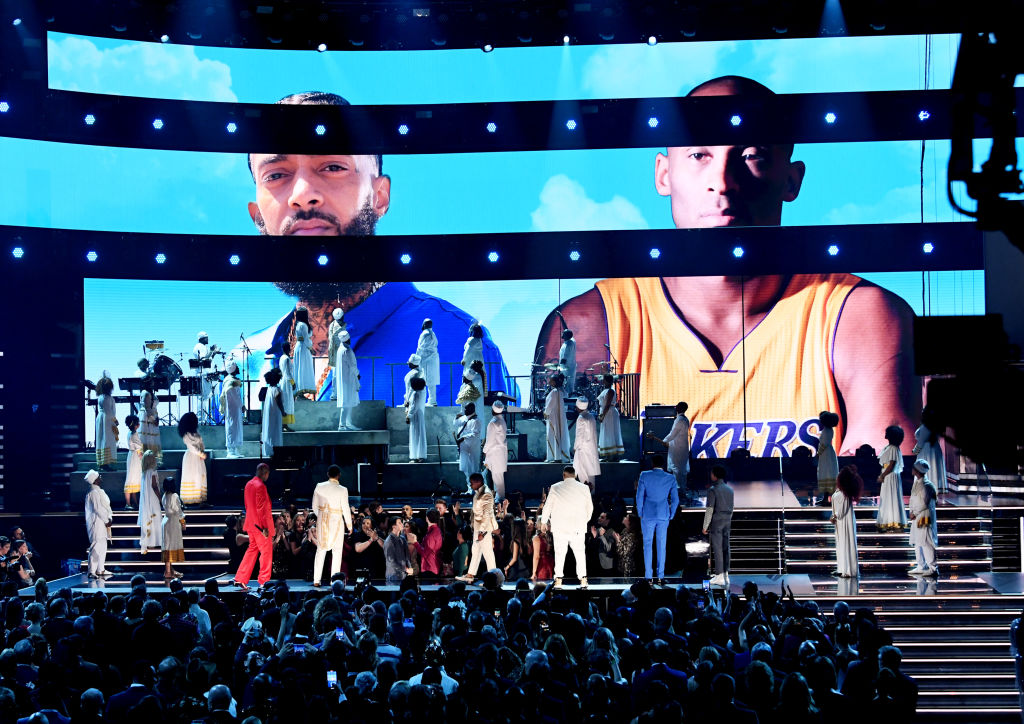 We see that they got the music correct, let’s see if they can get the politics correct. On Saturday night, during his speech at the Clive Davis Pre-Grammy celebration party, Sean “P. Diddy” Combs said:

“There’s something that I need to say to the Grammys — and I say this with love. Every year y’all be killing us. I’m speaking for all the artists and executives: in the great words of Erykah Badu, ‘We are artists and we are sensitive about our sh–.’ For most of us, this is all we’ve got. This is our only hope.”

“So right now, with this current situation, it’s not a revelation,” Diddy said. “This thing been going on — not just in music, but in film, sports, around the world. And for years we’ve allowed institutions that have never had our best interests at heart to judge us — and that stops right now.”

“I’m officially starting the clock: you’ve got 365 days to get this sh— together,” he confidently said the room full of industry insiders. “We need the artists to take back control, we need transparency, we need diversity.”