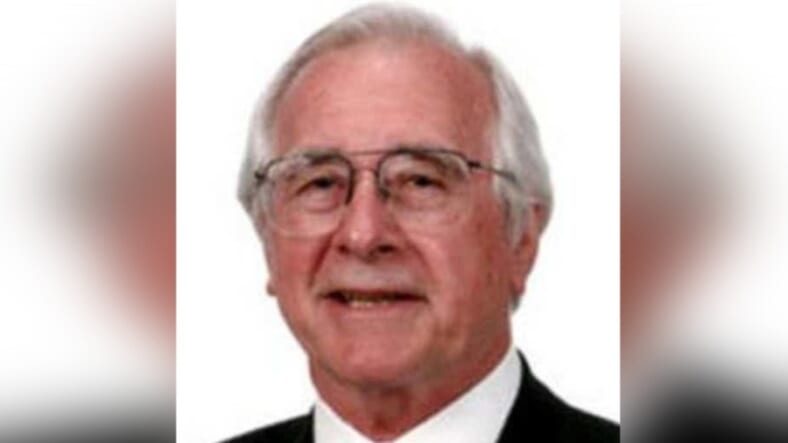 A Tennessee judge found himself in some hot water after his request to be allowed to work “like a regular white man” and not like a Black “slave” sparked outrage in his community.

According to The Tennessean, last week, Wilson County Judge Haywood Barry issued an apology after he was called to task for telling an attorney in court that he was “going to work like a regular white man,” and refused to “be a slave.”

The incident, which was captured in an audio clip, took place while Barry was speaking to the attorney about scheduling a hearing for a Black defendant on trial. The judge was adamant that he didn’t want to be subjected to working multiple judicial shifts.

Now in retrospect, Barry – who has served as a general sessions judge since he was elected for an eight-year term in 2014 but has no intention of running again when his term ends in 2022 – says he realizes that his analogy was incredibly distasteful.

“It was probably a very inappropriate statement. I’m sorry I made it,” he conceded. “I’m ashamed of the fact that something like that would even come out of my brain.”

The state of Tennessee’s code of judicial conduct quite explicitly prohibits its judges from making racially discriminative and insensitive comments. The code also makes it clear that judges can’t use any “negative stereotyping” and “attempted humor based upon stereotypes.”

In response to Barry’s comments, a spokesperson for the Administrative Office of the Courts has said that the Tennessee Board of Judicial Conduct has the right to investigate anything related to the “the physical, mental, or moral fitness of any Tennessee judge; the judge’s manner of performance of duty; and the judge’s commission of any act that reflects unfavorably upon the judiciary.”

But it has yet to be confirmed if the judge will be investigated specifically.

Last month, Barry also made news after a man in his court tried to smoke weed during his hearing as a form of protest against Tennessee’s marijuana laws. The defendant was immediately arrested.

Tennessee man jailed for smoking weed while in court for marijuana charge: https://t.co/Nzgfz6n49E

“The people deserve better!” he shouted as he was being removed from the court room. pic.twitter.com/DnoN3iNp16